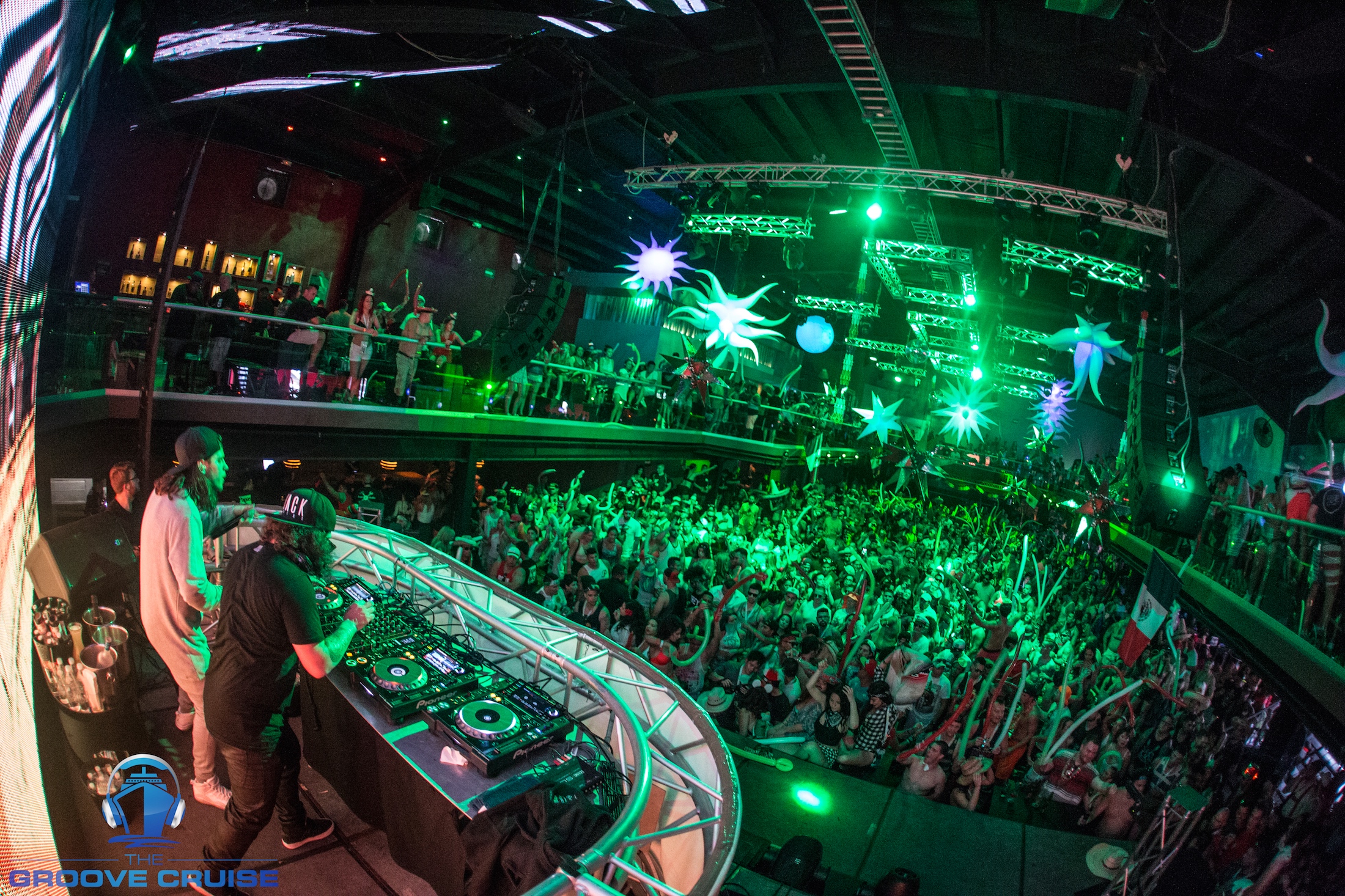 I Went On Groove Cruise LA, And I Can’t Stand Being Home [Review]

What do you get when you put 2,275 music fans, 50+ DJs, and free food on a boat for a 3-day excursion to Catalina Island and Mexico? You get Groove Cruise LA.

Although Groove Cruise is by no means special in its accommodations, or even its status as a festival cruise, this was my first time at such an event and so it holds a special place in my own heart. For the people that I encountered, the food that I ate, the (likely) liters of alcohol that I drank, it was definitely one of the most memorable events of my life and tenure as an electronic music fan.

The history of Groove Cruise goes back more than a decade, but the LA sailing is fresh. Starting only in the past few years, Groove Cruise LA has given west coast fans an opportunity to partake in the fun without having to shell out cash for a hotel and plane ticket to Miami. The ship left out of the Port of Long Beach, and traveled down the coast to Catalina Island and Ensenada, Mexico, after which it returned home early on Monday morning.

Throughout the excursion, I was treated with respect and dignity from all of the employees on the ship, as well as everyone who worked with Whet Travel, the promotion company responsible for Groove Cruise. Seeing these people day after day, it was in everyone’s best interest to act amicably. But it was more than just pragmatism – there was a tangible desire to create lasting relationships with the people aboard the ship. And even where relationships didn’t exist before, we returned home with a deeper appreciation and longing for those with whom we were stuck for three blissful days.

The music was a bonus, a catalyst. As much as it pained me to hear “How Deep Is Your Love” and “Sugar” for every single set, performers like Goshfather & Jinco, Darude, EDX, VINAI, DVBBS, Vicetone, Paul Oakenfold, and more put on epic performances both on and off the ship. But more than that, they were also just there to have fun with everyone else. EDX, Paul and Victor of Goshfather & Jinco were found regularly on the upper boat deck … just chilling, hanging out. They were more than approachable, if you had the courage to approach a potential idol.

The barrier between artist and fan was broken down when there was no VIP area or backstage or green room, and it was obvious how it made people feel: free. Possibilities on Groove Cruise were particularly endless, and it was liberating and eye-opening and I don’t know if I’ll ever feel that initial feeling ever again. But what I do know is that I want to go on Groove Cruise Miami now, and I’ll be damned if I’m going to let anyone stop me.