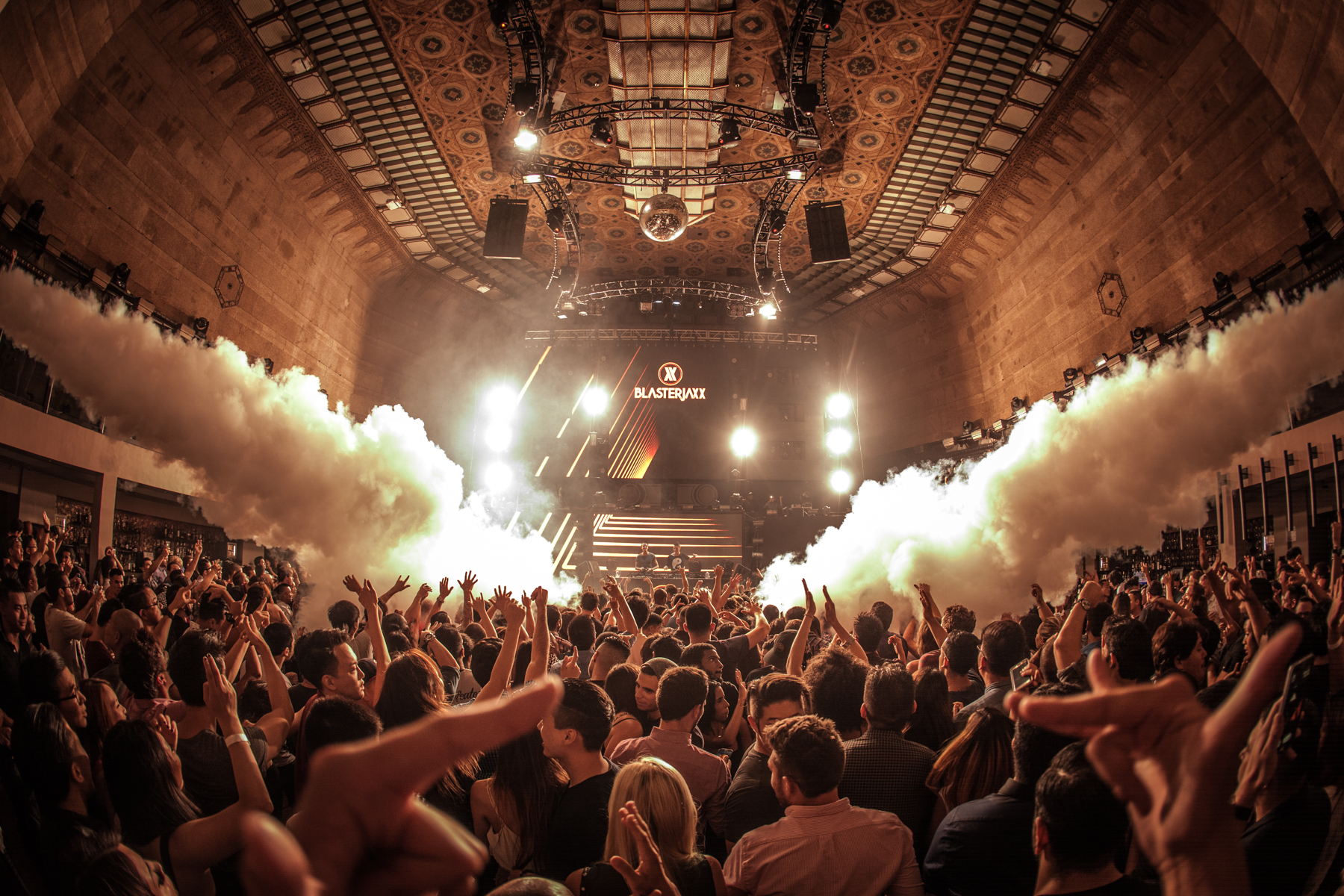 Go big, or go home; that’s the motto for 2016. The Dutch duo Blasterjaxx set the bar high for themselves in 2015, which included the U.S. debut of their Maxximize show. Named after the clothing line, radio show, and now record label, Blasterjaxx have always focused on making sure everything about their brand is larger than life. Held at Governor’s Island, August’s Maxximize show sold-out quickly and featured D.O.D. , Joe Ghost, LOUDPVCK, Matisse & Sadko, and Timmy Trumpet. Though Blasterjaxx won’t be blessed with amazing summer weather like this year’s show, they will have an even bigger space to play with – New York’s legendary Hammerstein Ballroom on February 13. As Valentine’s Day and President’s Day weekend converge, fans can be assured that ID&T’s Maxximize NYC will exceed all expectations. Pre-Sale has already begun, and general sale begins Tuesday, December 22.