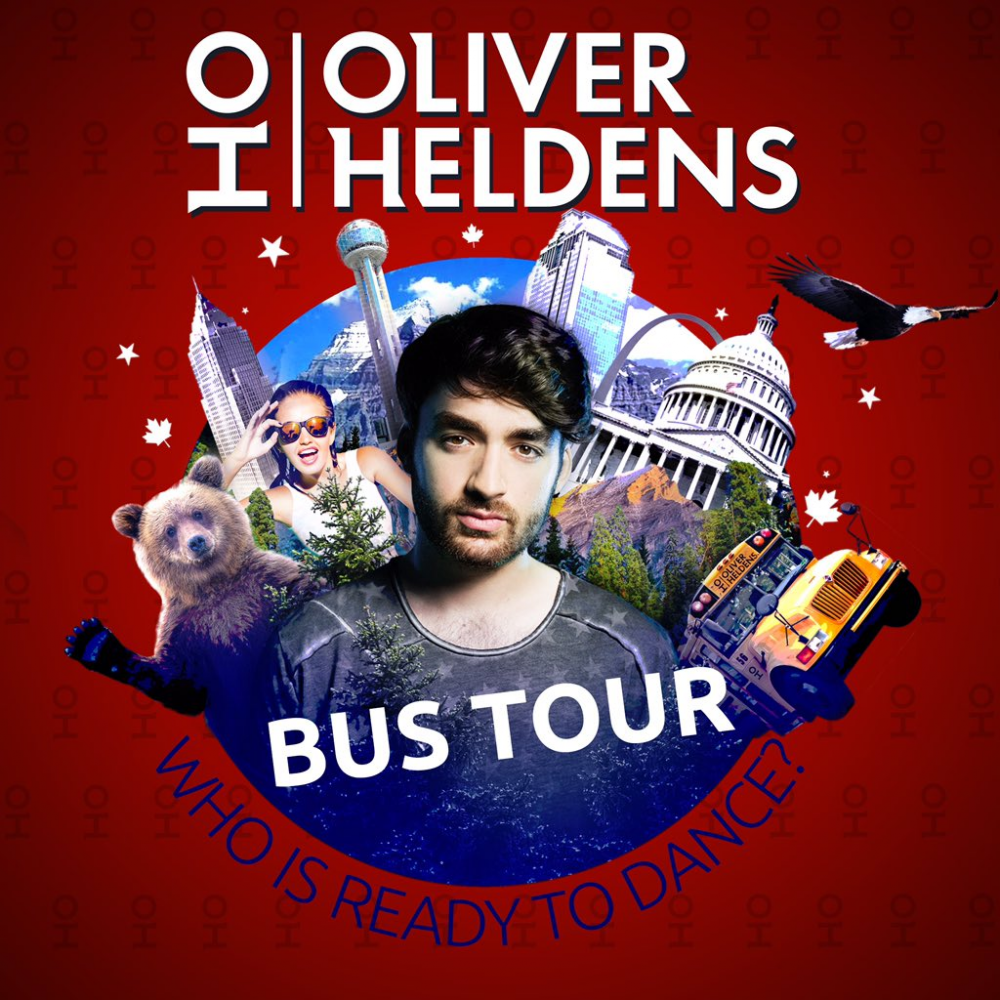 The US & Canada is about to get a lot more of Oliver Heldens!

The 20-year old Dutch producer regularly travels festivals and large gatherings, so it’s nice to see him step in to some club shows across the eastern half of the continent. He will be making 12 stops with support from Throttle and Zonderling, along with SNBRN on two stops in Boston and Washington, D.C.

Bus tours are extremely expensive, so that probably explains why the west coast was completely left out. However, artists aim to please their fans, so I wouldn’t count out something exclusive for the west coast in the near future, either.

I'm super excited to announce that I'll be going on a bus tour through the US and Canada! Who's ready to dance? 😃 pic.twitter.com/s2aR5kpB8W

Tickets are on sale now!