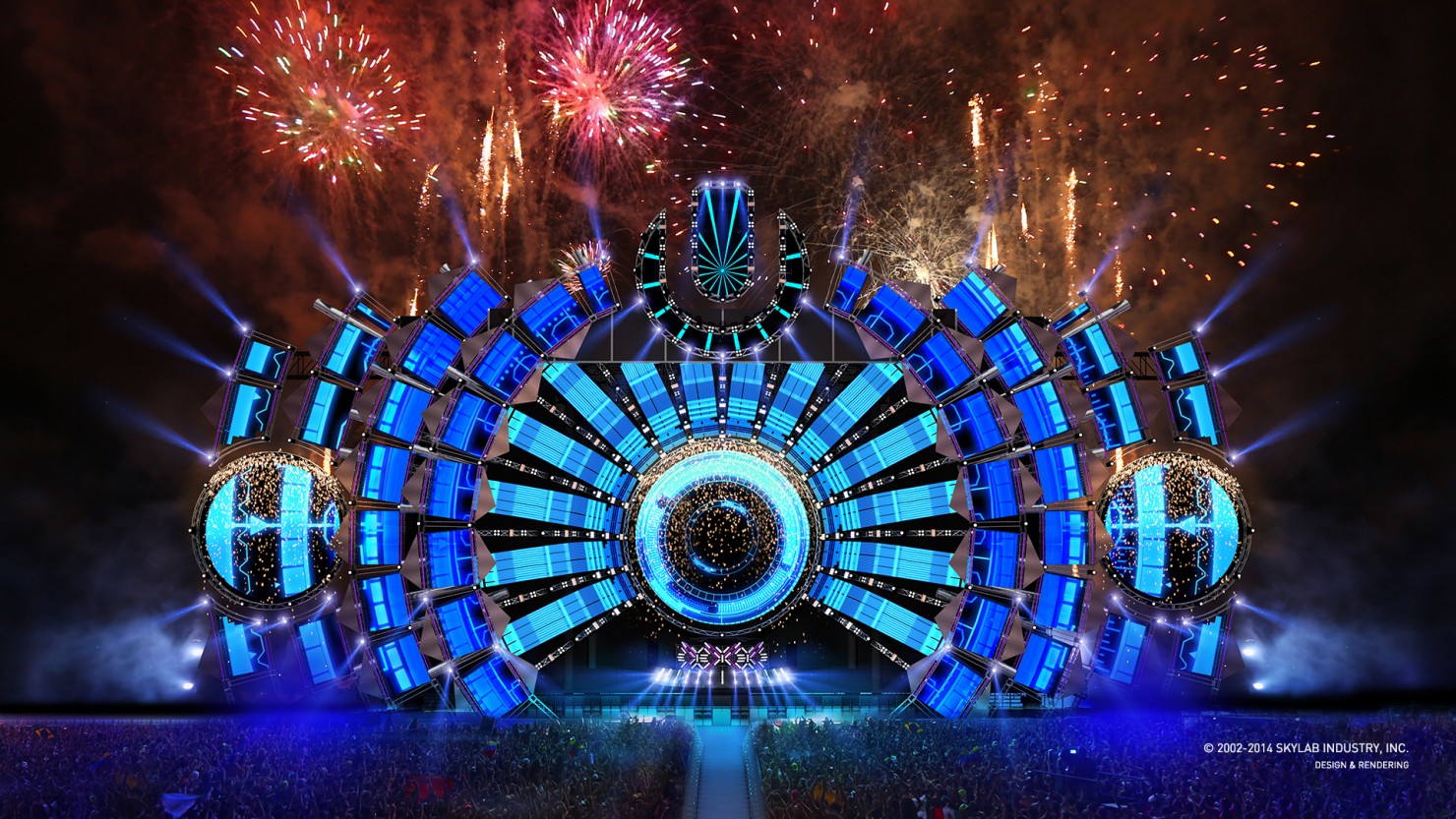 Life In Color Miami is going down today at Sun Life Stadium, featuring performances from Jack Ü, Steve Aoki, Zeds Dead and more. However, the artists weren’t the only spectacle at the festival today.

At approximately 2:30pm local time, festival goers could see this in the sky…

Yes, that’s Ultra Music Festival flying a banner over LIC Miami that reads “We’ll see you when you turn 18.” (LIC Miami is 16 and up.)

The two festivals and their lineups don’t really conflict, and they occur at completely separate times of the year, so this is likely just some light ribbing. Either way, the term “savage” definitely applies here.

You can check out the Phase 1 lineup for UMF here.