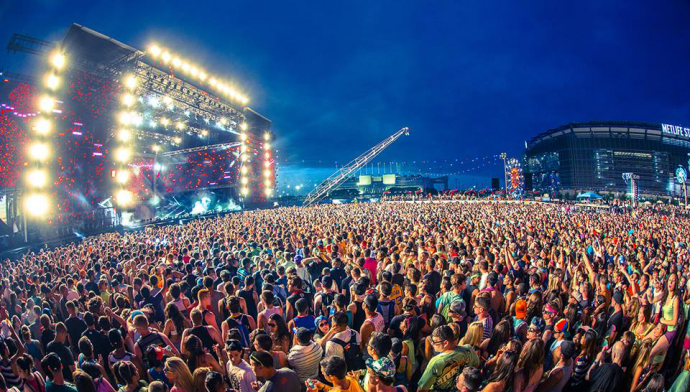 Following on the heels of Electric Daisy Carnival UK‘s prior announcement of headliners, Avicii and Axwell Λ Ingrosso, finally comes an updated lineup, revealing more than 30 enormous, new acts. The festival will take place at the Milton Keynes National Bowl on July 9th, drawing in expected crowds of at least 40,000 to match their 2015 attendance.

Eric Prydz will be taking the stage at kineticFIELD alongside Martin Garrix, Martin Solveig, Oliver Heldens and Robin Schulz. There, he will treat crowds to what’s sure to be the most epic listening of his soon-to-be-released album Opus.

Over at cosmicMEADOW, Paul Van Dyk and Gouryella will cover the trance sector with the help of the stage’s acclaimed host, Dreamstate. Meanwhile, acts like Galantis, Duke Dumont and (oddly enough) Jauz will be residing on the neonGARDEN stage.

Pendulum, Noisia, Caspa and Rusko and Sigma will be taking over the circuitGROUNDS arena, cultivating what’s sure to go down in EDC history as one of the most epic and nostalgic lineups ever formed.

Check below for the complete list of updated acts, and look forward to more news coming out of the EDC UK camp soon.

Source: We Got This Covered