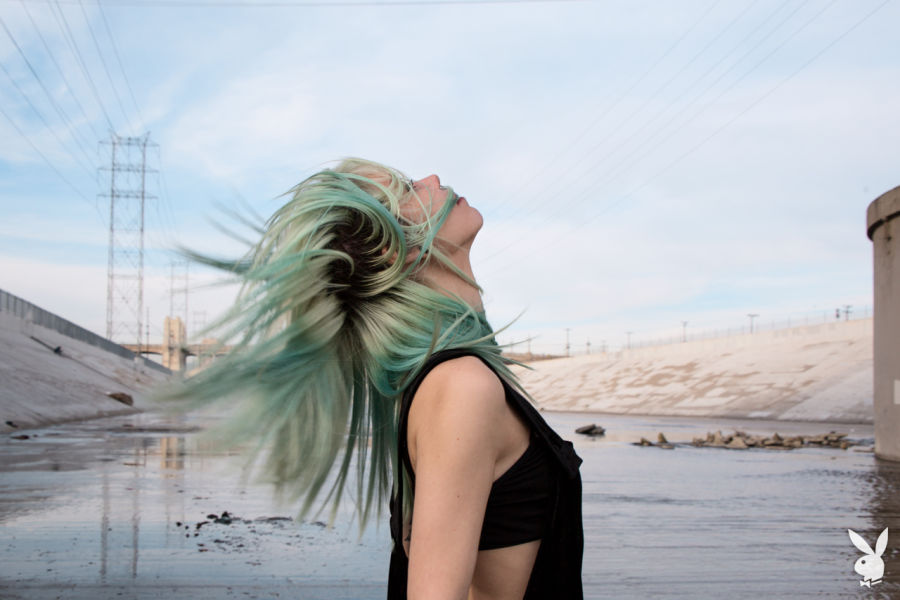 OWSLA’s Mija recently teamed up with Playboy for an awesome photo shoot right in her LA loft. It featured tons of awesome shots as well as a cool video for one of her latest remixes of Darren Styles’ “Come Running” which was overshadowed by her DJ Snake remix that came out less than a week after it.

In addition to the minute-long video, you can also check out some of the shots from the photoshoot below. The full 31 shot gallery can also be found on Playboy‘s official site here.

“Working with playboy was different and rad. We just vibed out with my triple J mixtape on and shot using art and other found objects lying in my loft.”