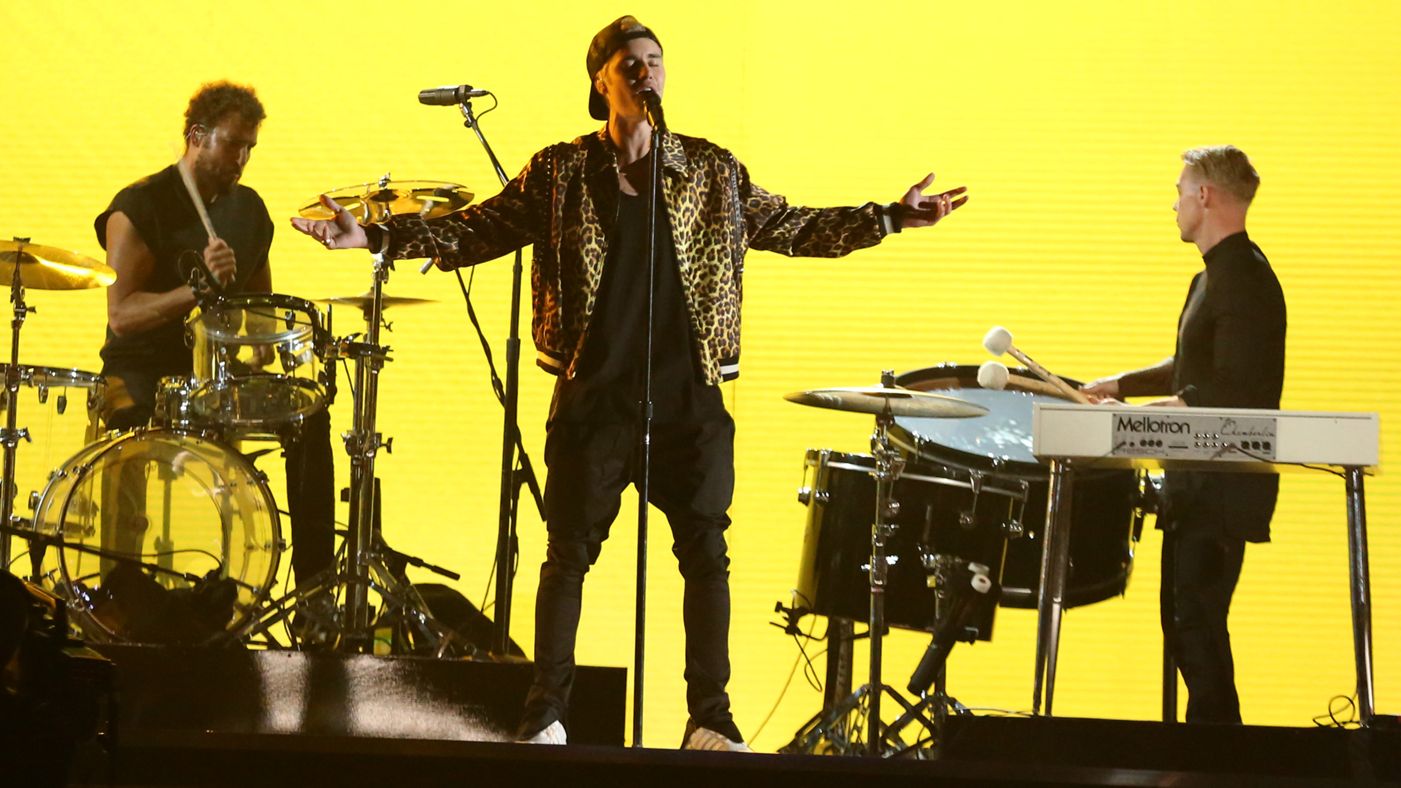 To the ire and bane of most electronic music fans, the general consensus of those unaware of the genre is that it’s not “real music.” Whatever that stupid term even means, electronic music is still, to a degree, cast aside in the grand scheme of music connoisseurs. Hopefully, Jack Ü’s performance last night at the Grammys will help to dissolve some of that misinformation.

With drums, guitar, a 3-piece string ensemble, live vocalist and more, Jack Ü performed their hit track “Where Are Ü Now” with Justin Bieber at the 58th Grammy Awards in Los Angeles last night. While it wasn’t, in our opinion, the greatest performance that Jack Ü and Bieber could have brought, it was a bright signal flare to the music community at large to say, “Hey. Electronic music is real music. And it’s winning Grammys. Be ready to deal with that.”

Check out their performance below, along with Bieber performing his own original, “Love Yourself.”

Justin Bieber played “Love Yourself” acoustic at the #Grammys, then rocked “Where Are Ü Now” with Skrillex and Diplo

Also, if you want to listen to just the audio from the performance, Jack Ü has graciously uploaded that below.