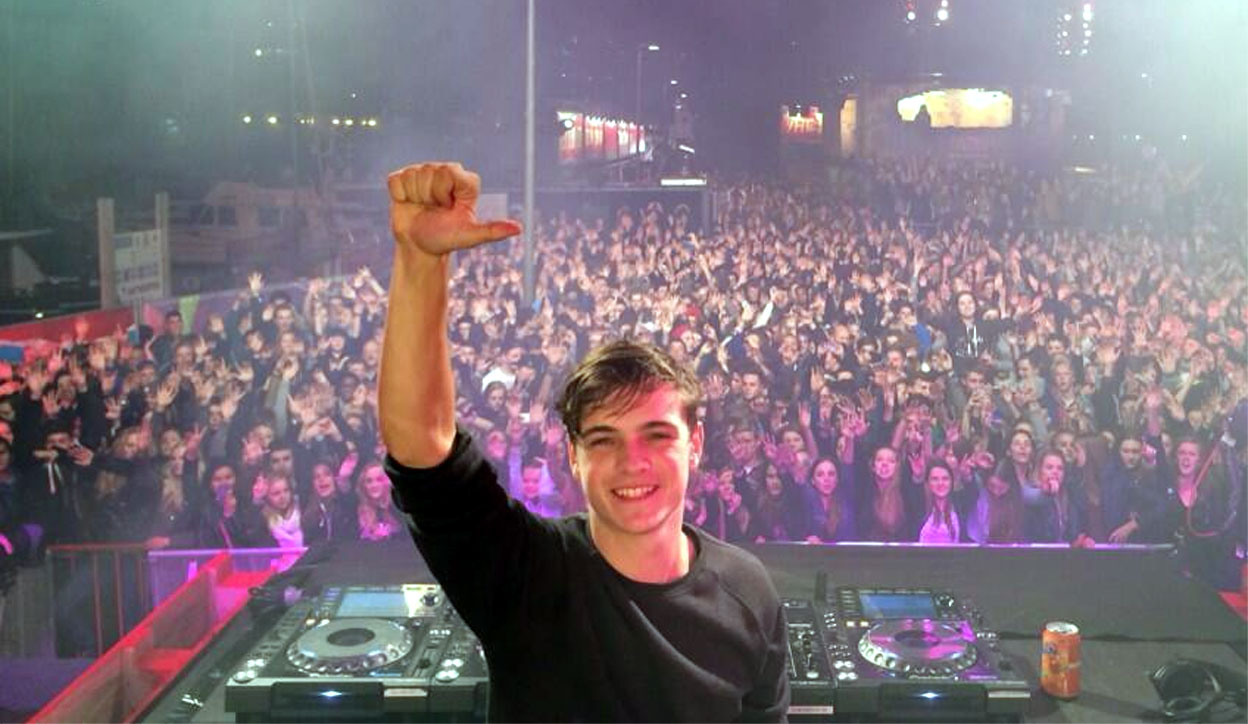 Last month we reported that Martin Garrix had made an announcement regarding a debut album that was in the works. Yet, without an official announcement and no word on an estimated release date or any other news related to the album, he left a lot of EDM fans wanting more.

Yesterday, interest in the album was sparked again following an announcement by Martin that the album was set for a 2016 release. The announcement was made via a video posted by Twitter Video in which Twitter interviewed a number of notable video content creators on their plans for 2016. Martin was one of the interviewees, and confirmed that said debut album would release this year!

Check out the Twitter video below to hear the announcement from the man himself starting at 0:45.

What are some of our favorite @video creators looking forward to this year? Our #FFWD2016 series launches Monday!https://t.co/xo5gFrriPs