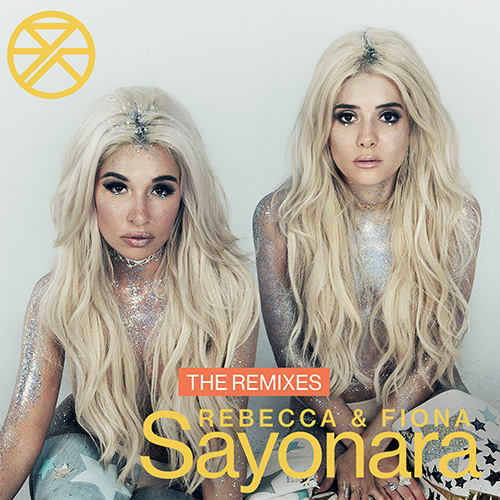 It’s hard to know what to make of Rebecca & Fiona. The pair, who hail from Sweden, are occasionally labelled as EDM (having had numerous releases on labels like Ultra Music), but their music more often than not veers into almost dream-like dance/pop.

This is evidenced on the original version of ‘Sayonara’, which is given a number of reworkings here on this new four-track remix EP. Released on Universal Music Sweden, acts such as Salvatore Ganacci and Young Bombs take the duo’s chanting vocals and place them atop beats ranging from progressive to tropical house – it all goes down pretty well.

The ‘Sayonara’ remixes are out now, head here.