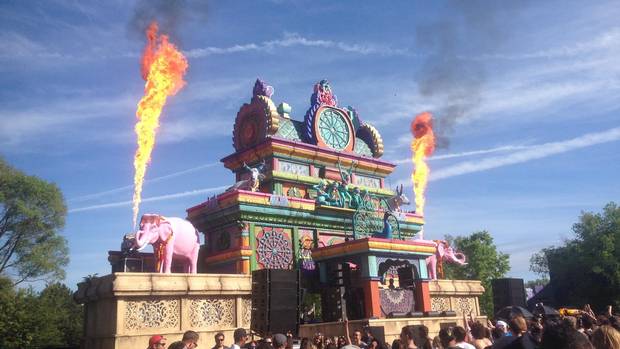 Several days ago Bestival announced a return was in the cards for Bestival Toronto, the sister festival of the popular UK show. As the festival with probably the biggest lineup diversity and production value in the Toronto area last year, the show’s return was met with acclaim and a mass scrambling to purchase tier 1 tickets.

While The Cure and Tame Impala have already been announced as headliners, the rest of the lineup reveal is supposed to start tomorrow on Monday the 14th. Yet, this morning a member of the Toronto Rave Community Ryan Fisher uploaded what looked like leaked lineup from the Bestival Site’s own website at this url.

With ODESZA, Grimes, Jamie xx, Porter Robinson, Madeon, Tchami, and more set to take over the multiple stages this two-day festival in one of Toronto’s most popular parks looks to be a hit again.

While we can’t say for sure whether this lineup is real or not, as somebody who plans on attending I really hope it is!