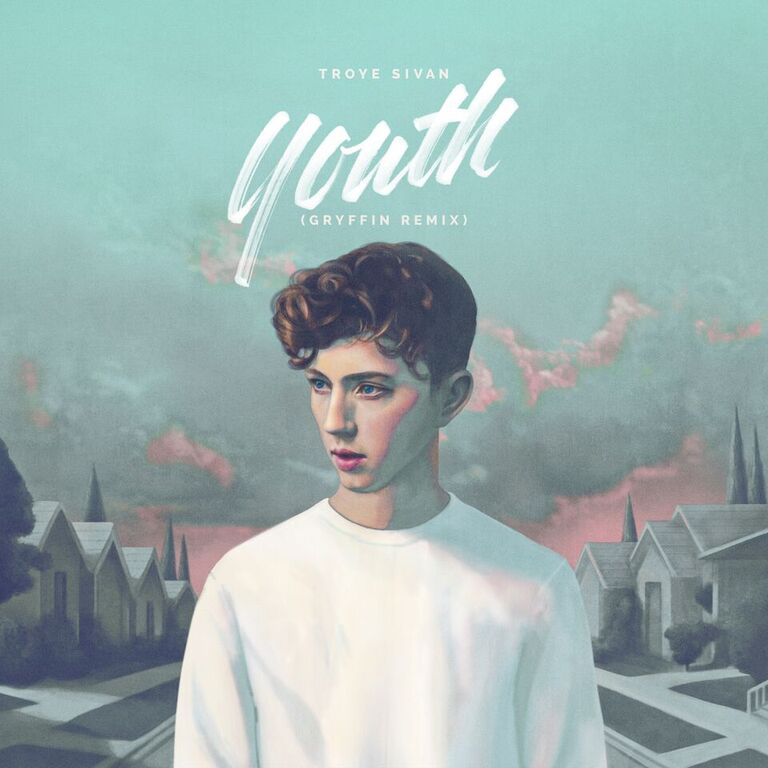 Los Angeles-based producer Gryffin has been experiencing a stellar year after a series of standout performances featuring his indie-focused take on house music mixed with live instrumentation. He kicked off the year with his debut live tour at the latest SnowGlobe Music Festival in South Lake Tahoe, as well as sold-out shows in Los Angeles at The Roxy and the Bowery Ballroom in New York. After gathering an insanely packed crowd at the recent CRSSD festival in San Diego and selling out venues on his ongoing Heading Home spring tour, Gryffin has been steadily gaining momentum without showing signs of stopping.

Following his “Heading Home” single, which gained over 1.5 million plays on SoundCloud alone and hit Spotify’s #1 viral song position in the world, Gryffin has been able to turn out another fantastic rework to add to his impressive collection. His latest remix endeavor is Australian-based Troye Sivan’s “YOUTH.” The track takes the original’s indie-pop atmosphere and turns it into a dreamy, cinematic piece that accentuates echoey vocals, varied sonics, and ebbing synths. Enjoy and buy tickets to Gryffin’s Heading Home Live Tour here.