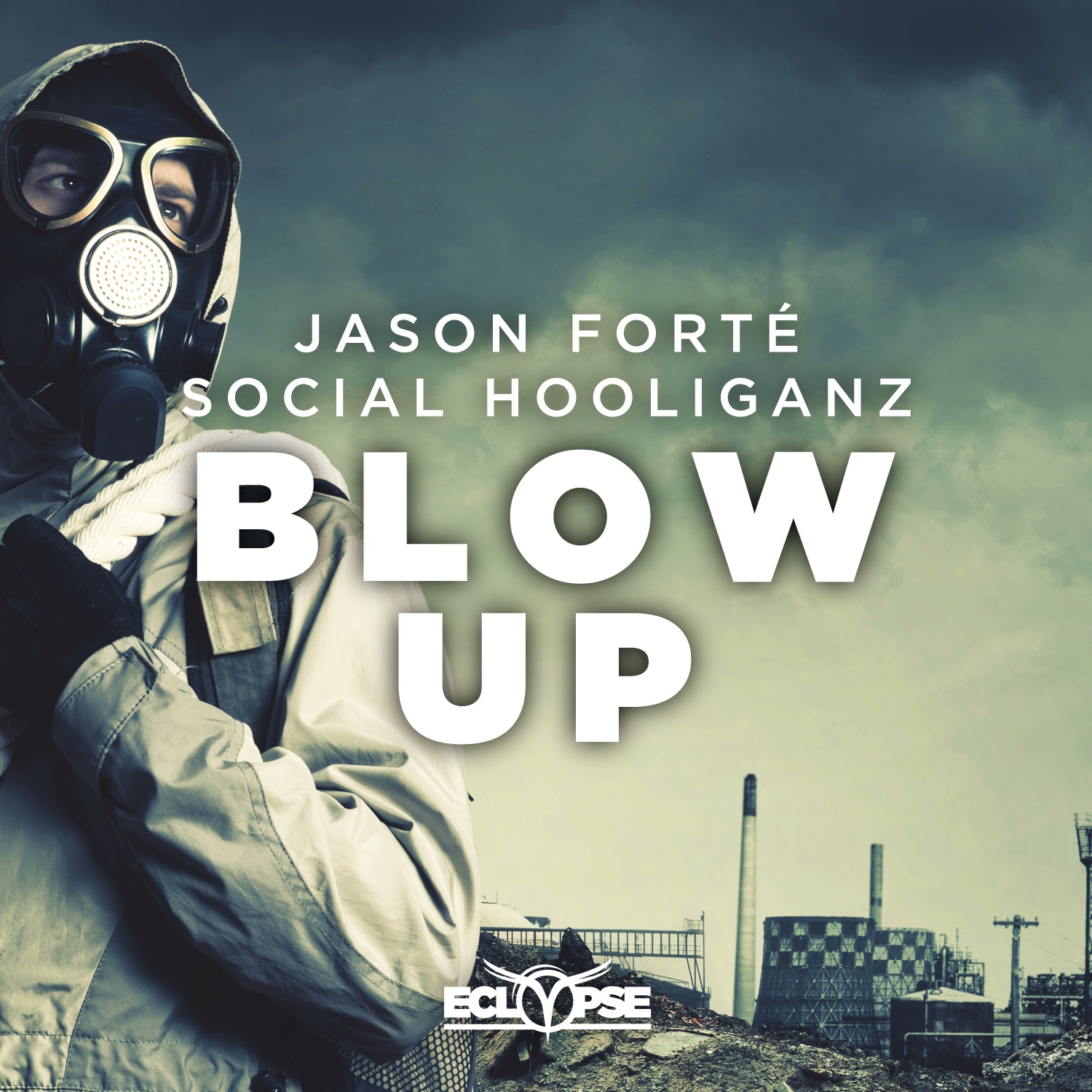 Eclypse Records returns with their latest track “Blow Up” from Jason Forté and Social Hooliganz.

The intro is heavily reminiscent of Swedish House Mafia’s “Greyhound,” featuring pounding, rhythmic drums and staccato synth stabs – even the key is slightly similar. Most of the track takes up this sort of trope until the final drop when the melody comes in, and that’s really when the track starts to shine.

Against the basic synth stabs and, ultimately, unoriginal soundscape, the melody is a breath of fresh air in the track that creates a brilliant harmony. It’s unfortunate that it comes in so late in the track, but honestly, it’s good enough to be worth waiting for.

“At the end of last year I worked on a recent remix for the Social Hooliganz which did well in Australia, so we decided we should do an original track together. We wanted to make something that had plenty of groove but also had that progressive impact. The guys came to me with a bunch of ideas and I loved the initial idea. We finished it quickly and the end result is ‘Blow Up’. Social Hooliganz are very talented producers and it’s great to have more Australians on the label.” – Jason Forté