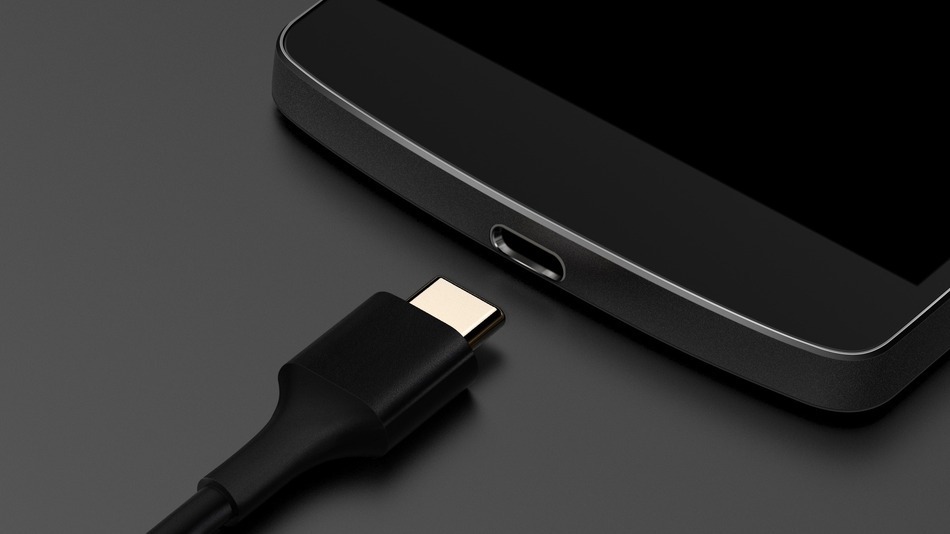 The rumors of Apple removing the headphone jack from their newest iPhone 7 model has been met with a range of responses, from praise to uproar. Now, Intel is following suit and has issued a lengthy proposal to drop the 3.5mm headphone jack in favor of the universal USB-C for Android devices.

Instead of forcing consumers to purchase their own proprietary accessories, a lá Apple’s Lightning Port, Intel thinks the capabilities offered by the universal USB-C port are the more than enough. The maneuver makes complete sense, considering that the 3.5mm jack “is an analog, single-use port, which takes up serious real estate on devices that are defined by multipurpose efficiency.”

However, more than just cutting down on cost and size, this proposed move to USB-C offers an entire world of possibility for audio devices. Due to the high data throughput available with USB-C, headphone manufacturers could implement digital-to-analog converters and amplifiers directly into their product. And the extra power and programmability with USB-C could transform earbuds into all-in-one health trackers. Additionally, if this becomes the new standard in audio ports, there’s a host of possibilities that we can’t even predict. One thing is certain, the multifunctional offerings of digital are finally edging out the last remnants of analog.