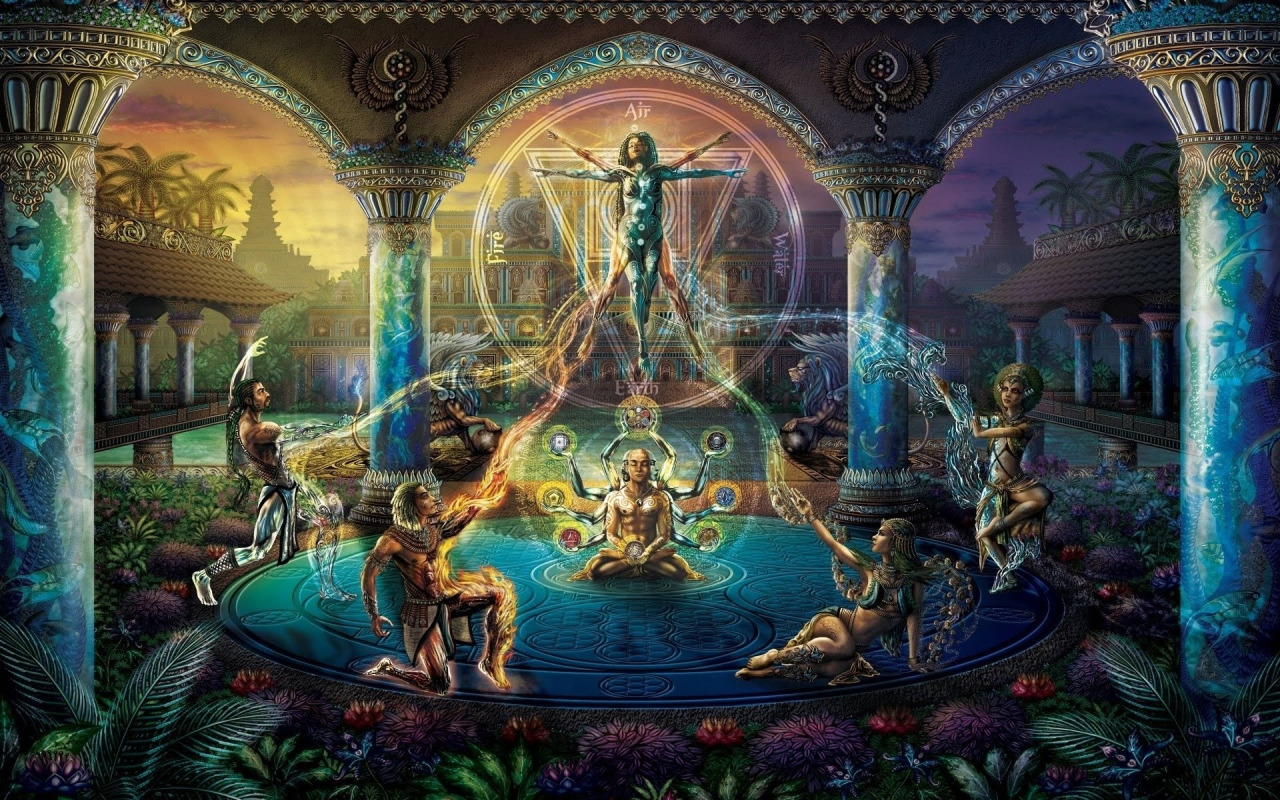 Behold, The Perfect Playlist For An Acid Trip

As research continues to prove LSD’s (Lysergic Acid Diethylamide) therapeutic viability, studies continue to pour in exploring the effects of certain stimuli and how they can affect the psychedelic experience.

Mendel Kaelen, a graduate student of neuroscience at Imperial College, has been focusing on how music in particular interacts with the brain on LSD. In his effort to stay true to the scientific method while incorporating music into psychedelic therapy, Kaelen has stumbled upon the formula for the perfect LSD soundtrack.

In a pilot study published last year, Kaelen and his peers returned to a classic theme of the ’50s and ’60s, “Do psychedelics enhance the emotional response to music?”

“If music is too familiar, it can reduce the ability to have a new experience, because you already had an experience with that song before in your life.”

In the study, five instrumental tracks were played to ten volunteers on two different occasions, one of which they were administered a placebo, and the other, LSD.

Essentially, due to the challenging environment of an MRI scanner, especially for someone on an acid trip, Kaelen leaned towards more uplifting and positive sounds like that of Robert Rich.

As for the structure of the playlist, it’s not a constant. People are naturally nervous before the drug takes effect, so calming and reassuring sounds are at the onset. Approaching the peak, music turns more rhythmic, and during the peak, music straddles different emotional intensities according to Kaelen’s “pendulum effect.” Additionally, Kaelen produces his own experimental electronic music, so he has the ability to mix and adapt the spacing and volume of the playlist to suit the design of the study’s experience.

“People started to realize that it’s not the drug itself that provides a therapeutic effect; it’s the experience that the drug is able to produce in interaction with the therapist, with the environment, that has that potential.”

It’s seriously worth it to check out Motherboard’s original article. If you’ve made it this far, I guarantee you’ll find it fascinating.