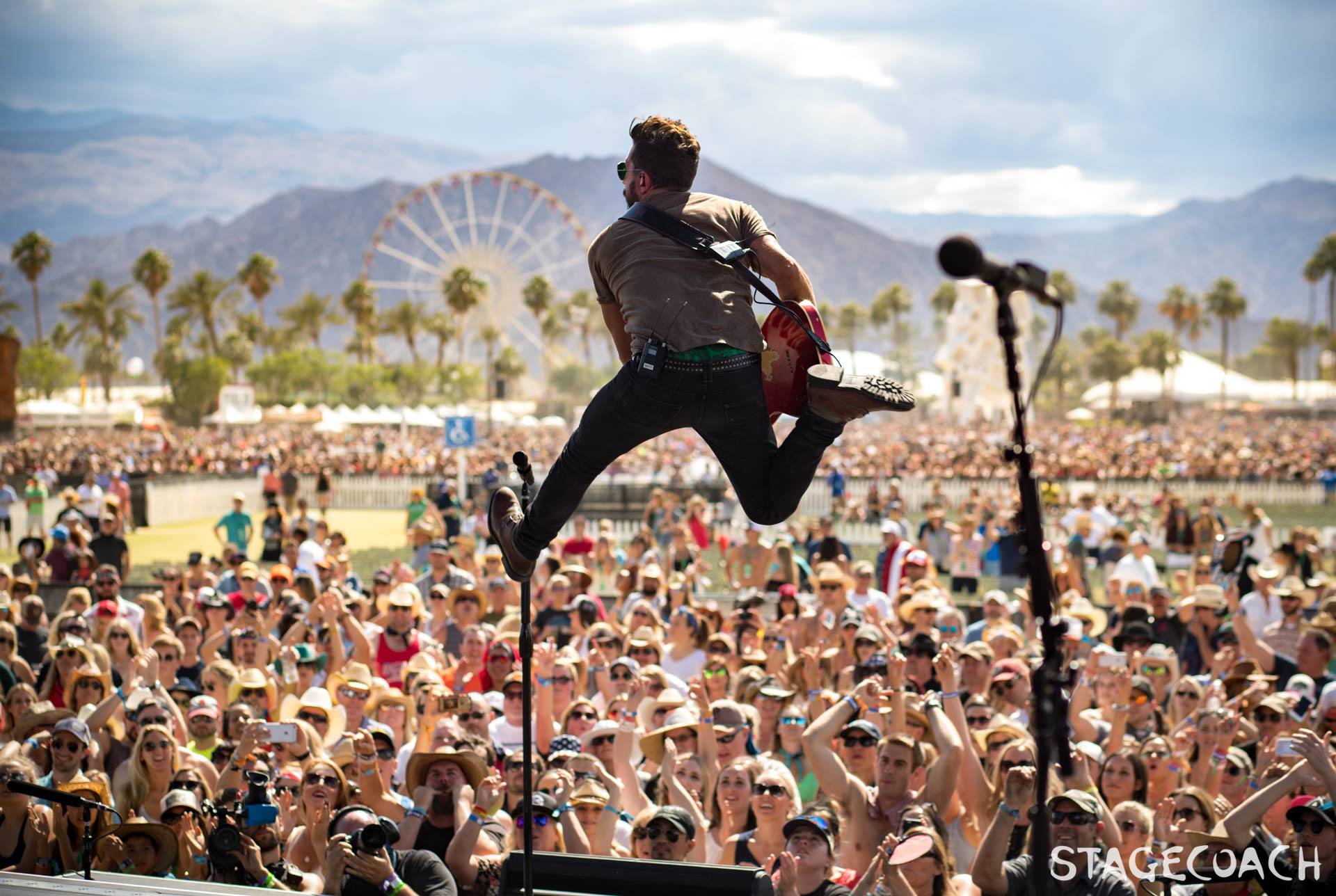 More People Arrested At Stagecoach Than Either Weekend Of Coachella

Every year, the week after Coachella means only one thing: Stagecoach. The annual country rock festival follows on the heels of one of the world’s largest and most trendsetting music festivals, but that doesn’t stop it from having a good time of its own. Unfortunately, it seems that many people were looking for a good time when they shouldn’t have been.

Officials report that 157 people were arrested at Stagecoach, almost all for alcohol-related offenses. Compare that number to 128 arrests during Coachella W1 and 142 during Coachella W2. This is especially surprising because Coachella’s attendance numbers are significantly higher than that of Stagecoach.

Only four arrests were not alcohol-related: one for obstructing a peace officer, one for theft by false pretenses and two for vehicle code violations, police said.

It is not uncommon for Stagecoach to have more arrests than either weekend of Coachella.