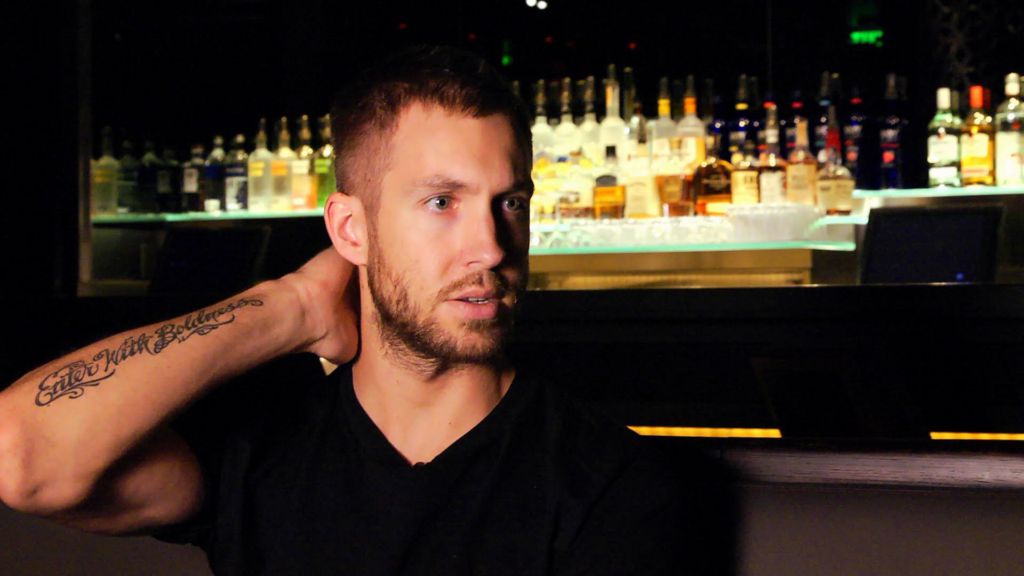 According to TMZ (which we’re allowed to trust now), Calvin Harris was in a violent car crash last night and reportedly left the hospital against the suggestion of doctors.

The accident was caused when a VW bug, filled with teenagers, “crossed the center line” and collided with Harris’ Cadillac SUV. TMZ alleges the crash was so “violent” that “one of the passengers who was sitting on her boyfriend’s lap was ejected.”

Calvin suffered a laceration on his face that was bad enough to require immediate attention. Paramedics took him to an L.A. hospital. We’re told he wanted a private room, and when they said one wasn’t available he hopped off the gurney and left …”against medical advice.”

A statement on Harris’ Facebook page corroborates TMZ’s story that Harris was in a car crash, though the other details are a little harder to substantiate.

The driver of the second car, a 16-year-old girl, and her passenger who was ejected, were also hospitalized according to TMZ.