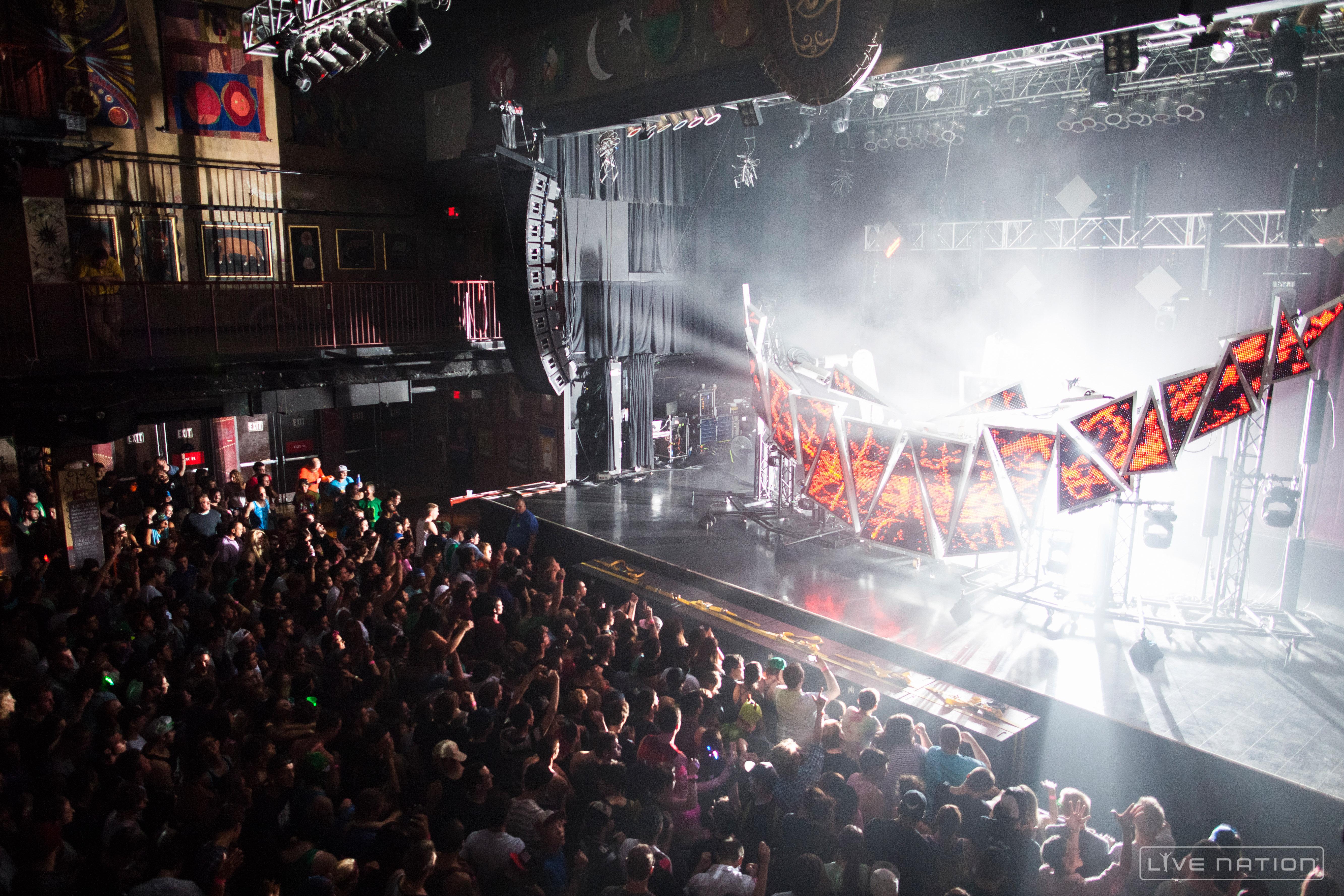 Feed Me Reveals Preview Of 8 New Tracks On Instagram

Feed Me’s Big Adventure was a huge moment in 2011, featuring new production from the little green monster that showcased an intense blend of electro and dubstep that really hadn’t been heard before. Feed Me, of course, was the new moniker for longtime and beloved DnB producer Spor, real name Jon Gooch.

I bring up that first release because it was 8 tracks, and now Feed Me is teasing 8 more tracks on his Instagram that sound just as forward-thinking and juicy as ever. Blends of electro, dubstep, house, trap, moombah and drum & bass pervade the previews, making for an extremely eclectic and anticipated release.

It’s not sure whether all of these releases will be on the same package, but we can’t wait for them all to be released regardless.