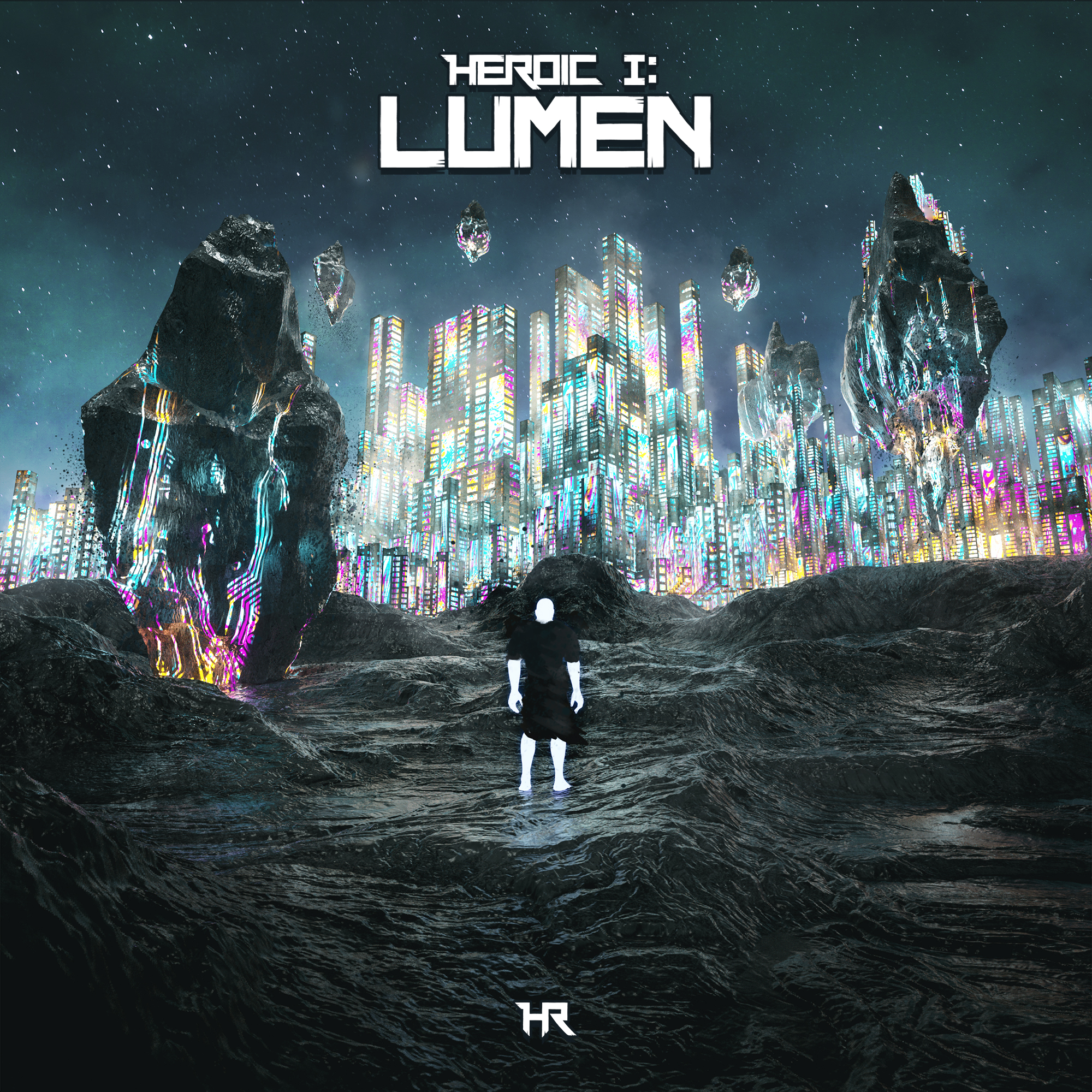 Over the last 3 years, Heroic (aka Heroic Recordings) has risen to become one of dance music’s most respected indie labels, consistently pushing out a unique blend of trap, dubstep and future bass music from artists like San Holo, Froogle and WRLD. After months of planning, Heroic is finally preparing to release their first-ever compilation album Heroic I: Lumen.

We’re both honored and excited to host the premiere for the album’s first single, “Lonely Roads.” The track is a collaboration between the French vocalist/producer Fytch and the Boston-based talent Paradym, who have often worked closely together in the past. “Lonely Roads” sounds drastically different from their last single, “Reoccurring Nightmares,” which had a much darker, dubstep-oriented sound. This time around, the track makes sure to highlight Fytch’s vocals in a somewhat Flume-sounding production, featuring well-thought-out offbeat synths layered over chill, yet driving beats.

Listen to “Lonely Roads” and download the track below: