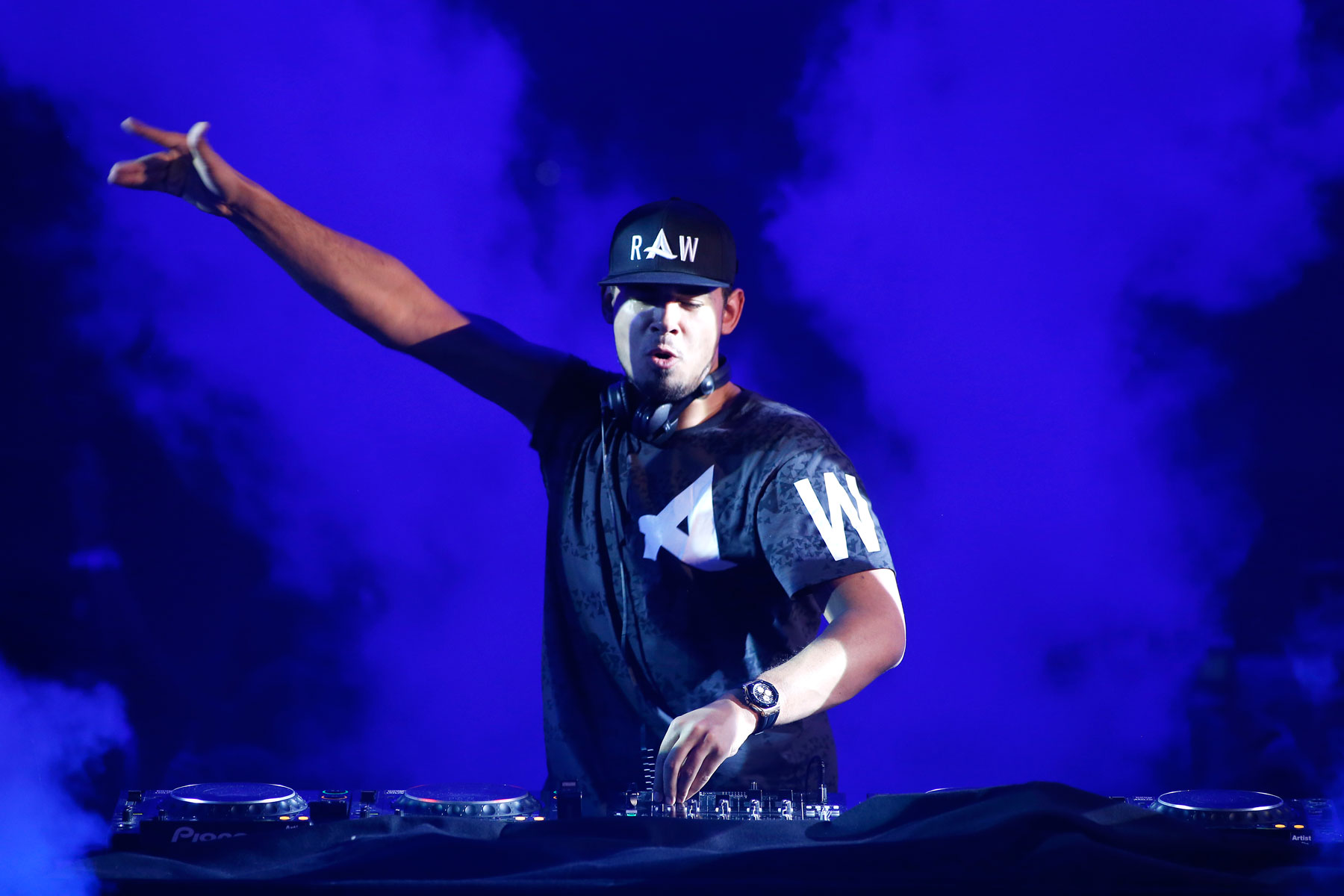 As per usual, Afrojack‘s performance this weekend on Tomorrowland’s second evening was characterized by its diverse blend of powerful and experimental house tracks. From the very hardest edges of the circuit to the more melodic and atmospheric tunes, his set wowed fans by the thousands both onsite and at home via the live stream.

In a video posted to his Facebook on Sunday, Afrojack takes viewers through the process of selecting one track in particular to play out during his set. An unreleased track by Hellberg, the name behind some of EDM’s most acclaimed progressive house material, was tested out by Afrojack in his studio prior to his Tomorrowland spot. He calls the Swedish producer a “genius,” and notes that the track “All The Way” will be officially released on August 5.

Watch the process from the studio to the festival stage below, and keep your eyes peeled for the song’s release.