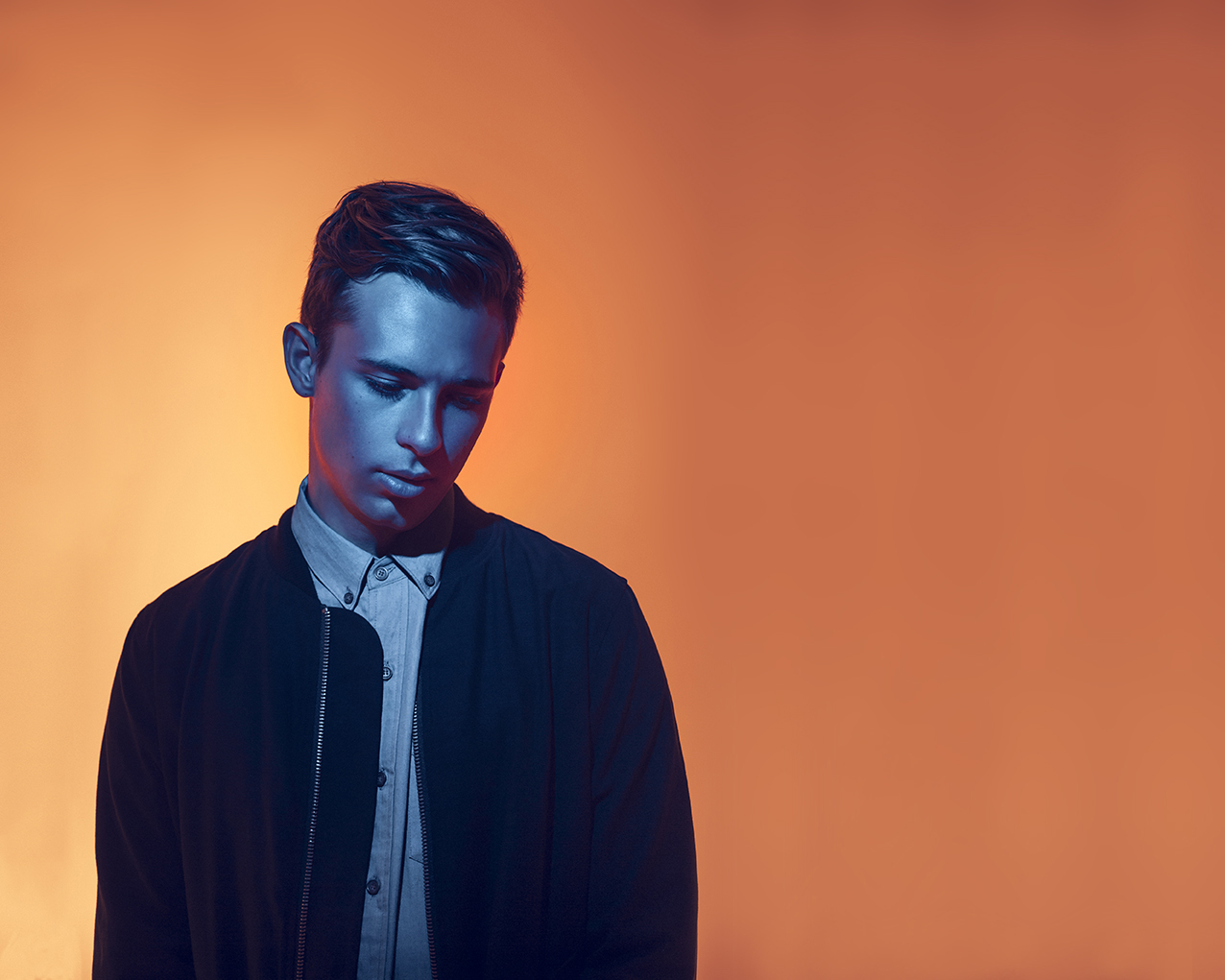 While the Tomorrowland madness in Belgium raged on this weekend, the Australians were treated to a fantastic festival of their own, NSW-based Splendour In The Grass. Among the catalogue of performing acts, native producer Flume took to the stage on Sunday to throw down a complex and powerful arrangement of his own tracks.

One in particular, never before heard in its entirety, was played out to the joy of his fans. The track came from the very first Soundcloud preview of his Skin LP, but was one that never made it onto the final release. In an interview with DIY Magazine, Flume described the reason for its absence.

“I am a bigger fan of some of the songs that didn’t make it over some that did, but those songs didn’t fit, and there’s a definite feeling in all the songs that made the album that tie them together and make it flow as one. Those other songs are still going to come out, for sure, but as a body of work it didn’t quite make sense to give them a home on the album.”

Now that the album’s out and some time has passed, it appears Flume is beginning to tease some of the material that didn’t make the cut. The new track features a groovy, future bass arrangement and distant vocal echoes above a simple yet deadly percussion section.

Listen to the full preview below.