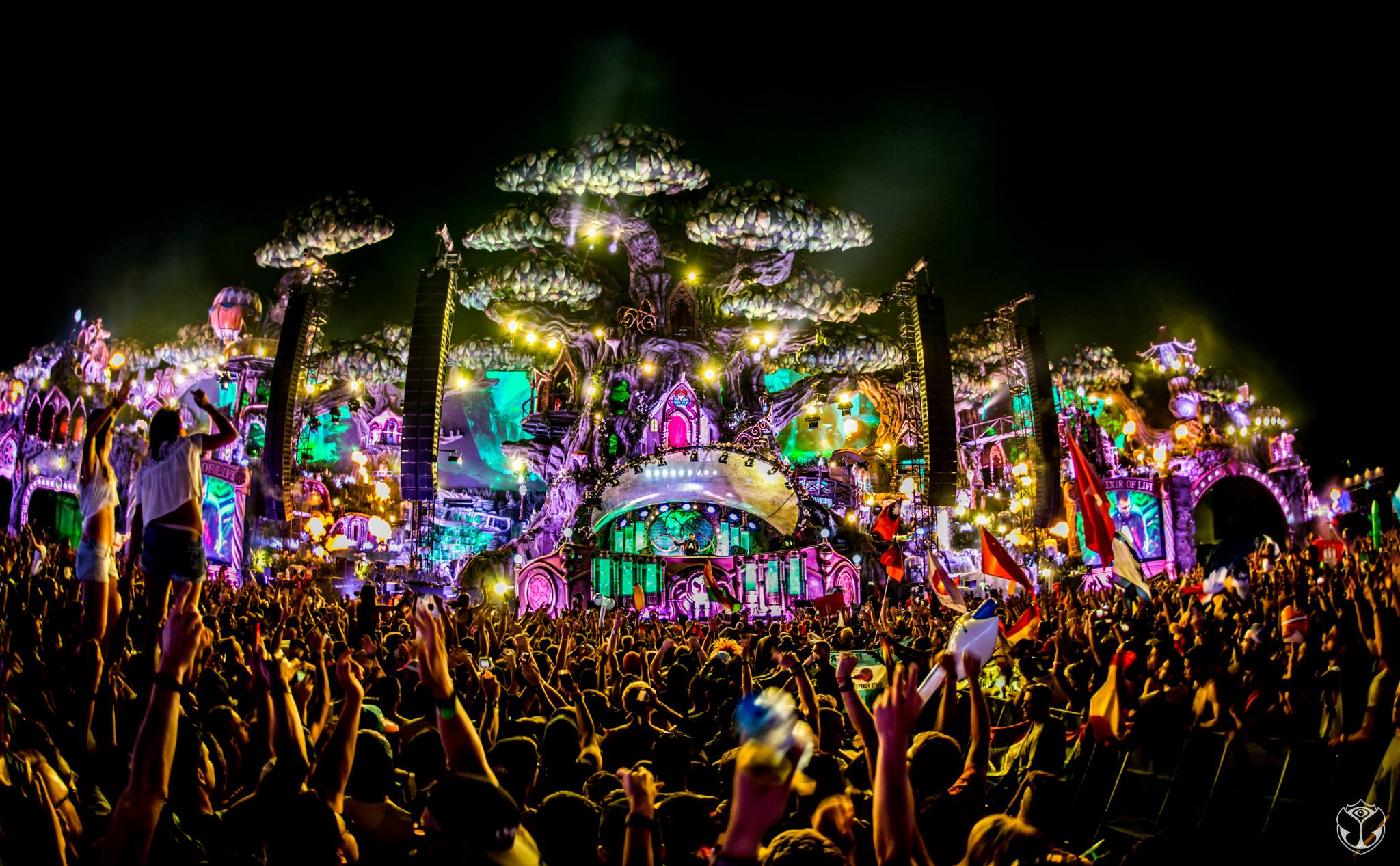 On Monday, we asked our lovely followers on Twitter what they believed to be the biggest EDM song of the summer. With 24 hours under our belts and nearly 900 votes tallied, we can now accurately determine the preferences of our subscribers.

Coming in at #1 with a staggering amount of support was The Chainsmokers‘ recent hit, “Closer,” featuring vocals from Halsey. Having shot up to the first position on music charts within a day of release, it’s no surprise that the duo’s latest song is lingering on the mind of 42% of our readers.

At the #2 spot sits Skrillex and Rick Ross‘s collaborative track for the Suicide Squad film, “Purple Lamborghini.” Despite being a relative outside on the list of top tracks, this dubstep/ hip hop hybrid work has been remixed and played out more consistently than anyone could have guessed. With 27% of the overall Twitter votes, the track appears to be a favorite among listeners from all across the dance music spectrum.

Coming in with 19% of the vote is Major Lazer, Justin Bieber and MØ‘s recent collaboration, “Cold Water.” Heavily advertised as a direct follow-up to “Lean On,” the undeniably catchy track is surprisingly low on the list to us on the team. Despite being a proven formula to success, with Major Lazer’s production and Bieber’s iconic vocals, the song has yet to win the hearts of our Twitter base.

DJ Snake and Justin Bieber‘s “Let Me Love You” was released on Snake’s album Encore, last week. It quickly shot up to #1 on the charts, and remained as the most highly anticipated track off of the collection. Gathering only 12% of our poll, however, the track appears to come off as far less memorable than Justin Bieber’s other EDM collaboration of the year.

Finally, as an honorable mention, we’ve included Martin Garrix and Bebe Rexha‘s “In The Name Of Love.” The long-teased single was a track that fans had been clamoring for months in advance. The final version, despite not making it onto the official poll, received enough support in the comments to earn it a place on the list.