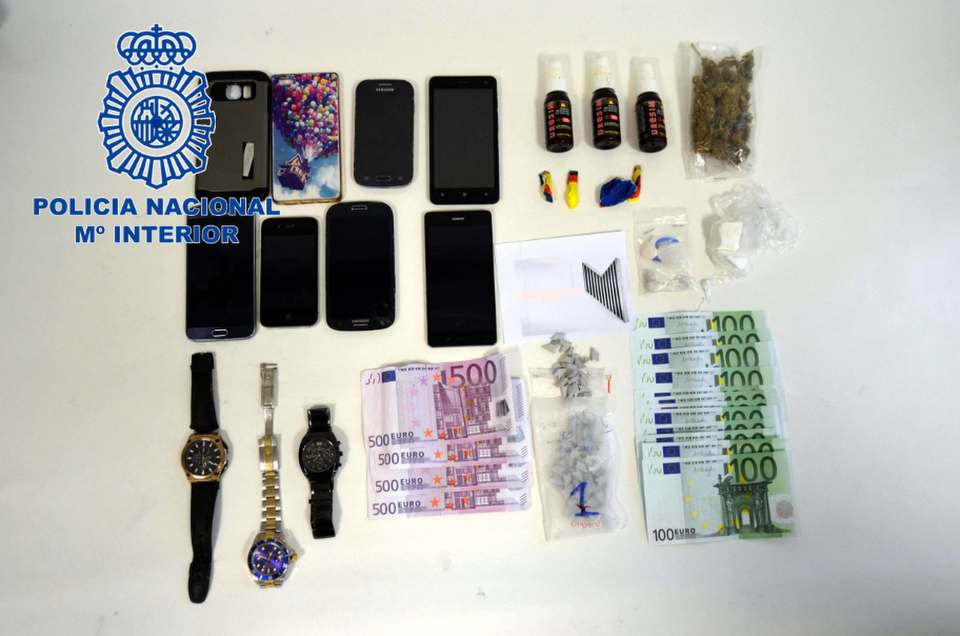 Moderation has always been key when decided to partake in any illicit drug. The lack of regulation in the black market means that you rarely know exactly what you’re getting, and you’re even less likely to know any kind of actual dosage.

A warning has been issued in Ibiza after authorities confiscated ecstasy pills that were found to contain five times the “normal” dosage. The pills reportedly contained 400mg of MDMA, which could easily lead to toxicity levels that are extremely dangerous.

“The National Police in Ibiza has arrested two individuals, a Senegalese man aged 35 and a 24-year-old Moroccan, accused of stealing £9,800 from a hotel safe.

“The individuals gained the confidence of the victim and whilst one distracted him, the other managed to get into the area where the safe was and took the money inside.

“The really alarming thing about this case is that an ecstasy tablet normally has about 80 milligrams of MDMA and in this case, the 90 pills which imitated the logo of a well-known Ibiza party, had 400mg.

“This amount is around five times the normal dose and a single tablet can produce death.

“Other serious side-effects include heart attacks, epileptic attacks, cardiac arrhythmia, and seizures as well as hyperthermia where the body temperature rises about 39 degrees Celsius.”

Clubbers are told to be on the lookout for gray pills matching the shape of the “Music On Ibiza” logo.