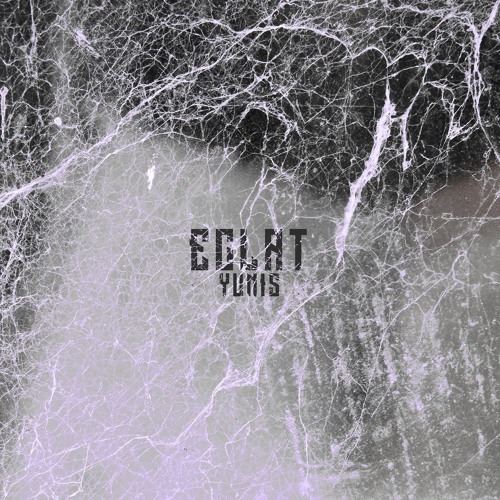 We’ll be the first to admit that we’re hopelessly enamored with music from across the pond. Can you blame us though? The European bass scene is  constantly simmering from the heat created by all the ridiculously talented artists that inhabit its various locales. The most recent of these to pop up on our radar is Yunis, and for good reason, too; the Hamburg native’s tunes are in a class of their own.

To see what we mean, you need look no further than his most recent offering: the Eclat EP. It’s his third solo release, and since it followed several releases on the illustrious Saturate! Records as well as a collaboration with Subp Yao, one of our favorite international beat hustlers, it goes without saying that expectations were high for this one. Yunis knocked them out of the park, though, as all four tracks on the record are absolute gems. He has a knack for blending genres and that talent is clearly on display here; low, slow, trap influenced beats collide with unapologetically raw sound design, creating a distinctly surreal atmosphere. This is music for dark rooms and huge sub-woofers, an experience we very much look forward to having when this young prodigy inevitably makes it to the States.

In the meantime, you can stream the Eclat EP after the jump; Yunis has made it available as a name-your-price download on his Bandcamp page, so be sure to pick up a copy if you’re feeling the vibes!