The moment we’ve all been waiting for… The iPhone 7 has officially been announced!

Looking quite similar to the iPhone 6 and 6s, Apple is introducing the iPhone 7 and iPhone 7 Plus, as “the best, most advanced iPhone ever,” which we’ve never heard before…

The features on the new iPhones include some upgraded camera systems, and the bigger 7 Plus features both a 12-megapixel wide angle camera and adds a 12-megapixel telephoto camera that together offer two times and 10 times digital zoom for photos.

The iPhone 7 will also come in five pastel colors, including their standard black and silver models, and each case is promised to be water resistant. Its new A10 Fusion chip touts some serious computing capability, running up to three times as fast as its predecessor on only half the power, meaning longer battery life for Apple die-hards.

And of course, as you’ve heard before, the 3.5mm headphone jack is indeed gone. With the new setup comes a headphone jack adapter for the lightning port, and an entire array of wireless headphones, including Apple’s newly designed AirPods.

While we’re awaiting more details about the rumored memory expansion and what other upgrades might be coming, check out some early shots of the device below and a video at the bottom. It will be available on September 16th, and for the full list of specifications, click here. 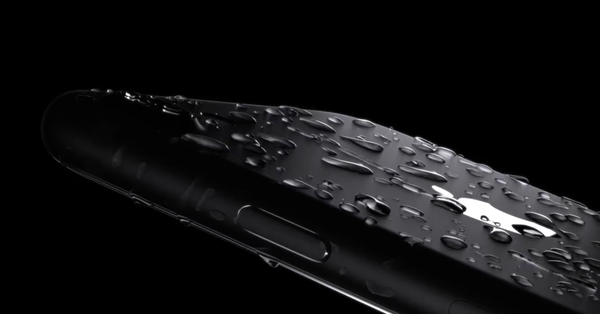 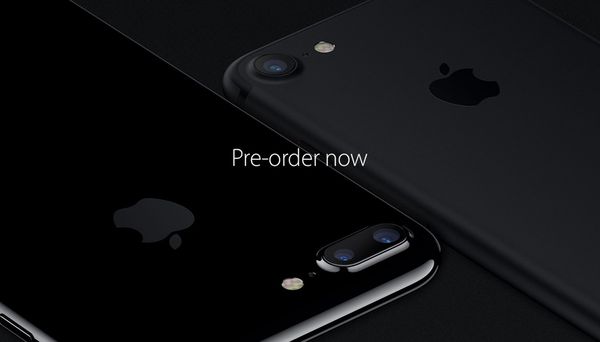 Martin Garrix: “I’m not the new #1 as far as I know and I’m not performing at AMF”

Martin Garrix: "I'm not the new #1 as far as I know and I'm not performing at AMF"