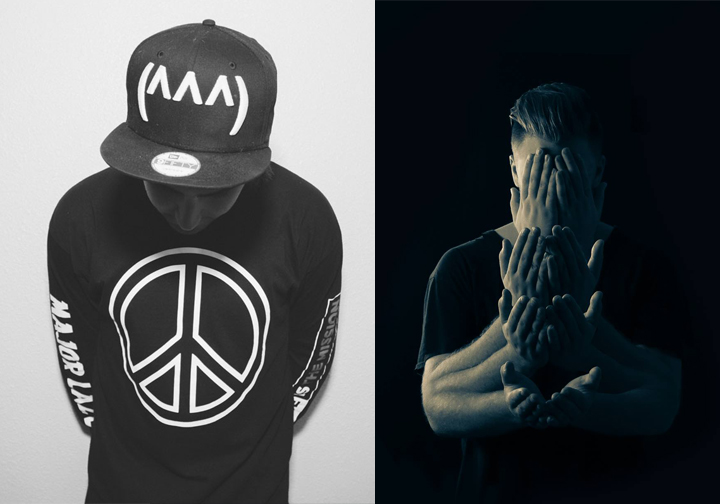 A couple of producers previewed their new remixes to thousands of fans, usually an exceptional experience for those in attendance of a show. One in front of a cell phone lit crowd at Red Rocks Mad Decent Block Party and the other at Nocturnal Wonderland. The songs that were previewed were both remixes of Porter Robinson’s classic, “Language.” This begged the question of how well they did remixing such a phenomenal track.

Jauz and Kayzo & Gammer were the ones who tried remixing the classic, premiering their new remixes to crowds of thousands. Jauz was at Red Rocks this weekend, posting a video to Facebook earlier this evening showing him playing out his new remix. It would be hard to say that it is a remix, though. Maybe more of a flip of the original. While the build is completely different than the original, it appears Jauz simply changed the synth playing the original melody and put it over some Drum n Bass breaks. Although, this is a short preview so there could be a lot more to the remix we just don’t know about yet. Take a listen for yourself:

Kayzo was at Nocturnal Wonderland to support his friend Gammer and posted a video of himself as a special guest at Gammer’s set while their remix played. In this video, the remix seems to only be a sped up version of the original. When a fan pointed out that the remix didn’t sound much different in the video’s comments, Kayzo said, “Ya we re created the whole thing and deff remixed it. Just wanted to pay respect to the original melody on this specific part. [sic]” This leads me to believe that the video doesn’t show the full length of the remix and there could be more lurking around the corner. Take a look for yourself :

What got me especially excited though, was that there were two remixes that surfaced by two major names in the game right now. Although Porter released his own remix EP of the track, could this mean that Porter has a “Language” remix EP with other artists in the works?