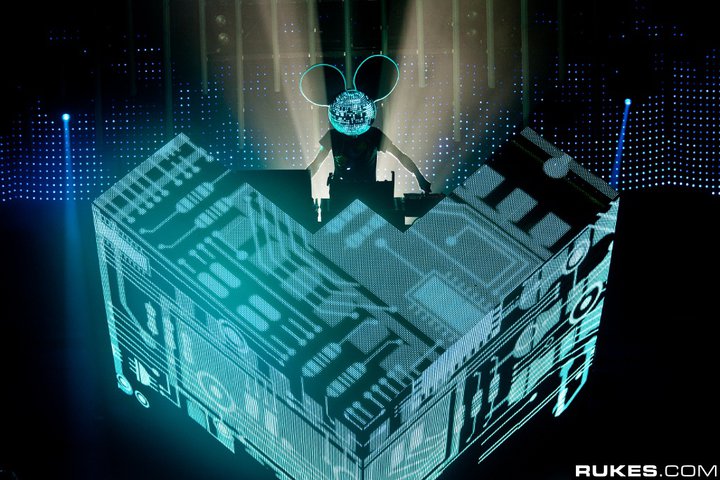 And the first one out of the gate isssss…. Dimension!

The first official release for one of the remixes of “Strobe” comes from the UK DNB artist known as Dimension, and what a way to start things off. Completely retaining all of the vibes from the original in the introduction, Dimension does a complete 180 in the drop and goes full-on liquid and we love it!

The drums are brought in so slowly and it meshes a classic DnB bassline with the beautiful chords so effortlessly, Dimension was clearly the right choice for the of this legendary track.

(A previous “Strobe” remix was done by DJ Marky & S.P.Y but it doesn’t hold a candle to Dimension’s.)

We’ve also heard snippets of others’ remixes, from Oliver Winters and Lane 8. Check those out below.

As for the release date for the full EP, mau5trap sent out a cryptic tweet below but fans have already decoded it: 9.23.2016.