Right off the heels of becoming the new number 1 DJ in the world according to the DJ Mag top 100 poll, Martin Garrix releases “Together” with rumoured future STMPD RCRD’s signees Matisse & Sadko. 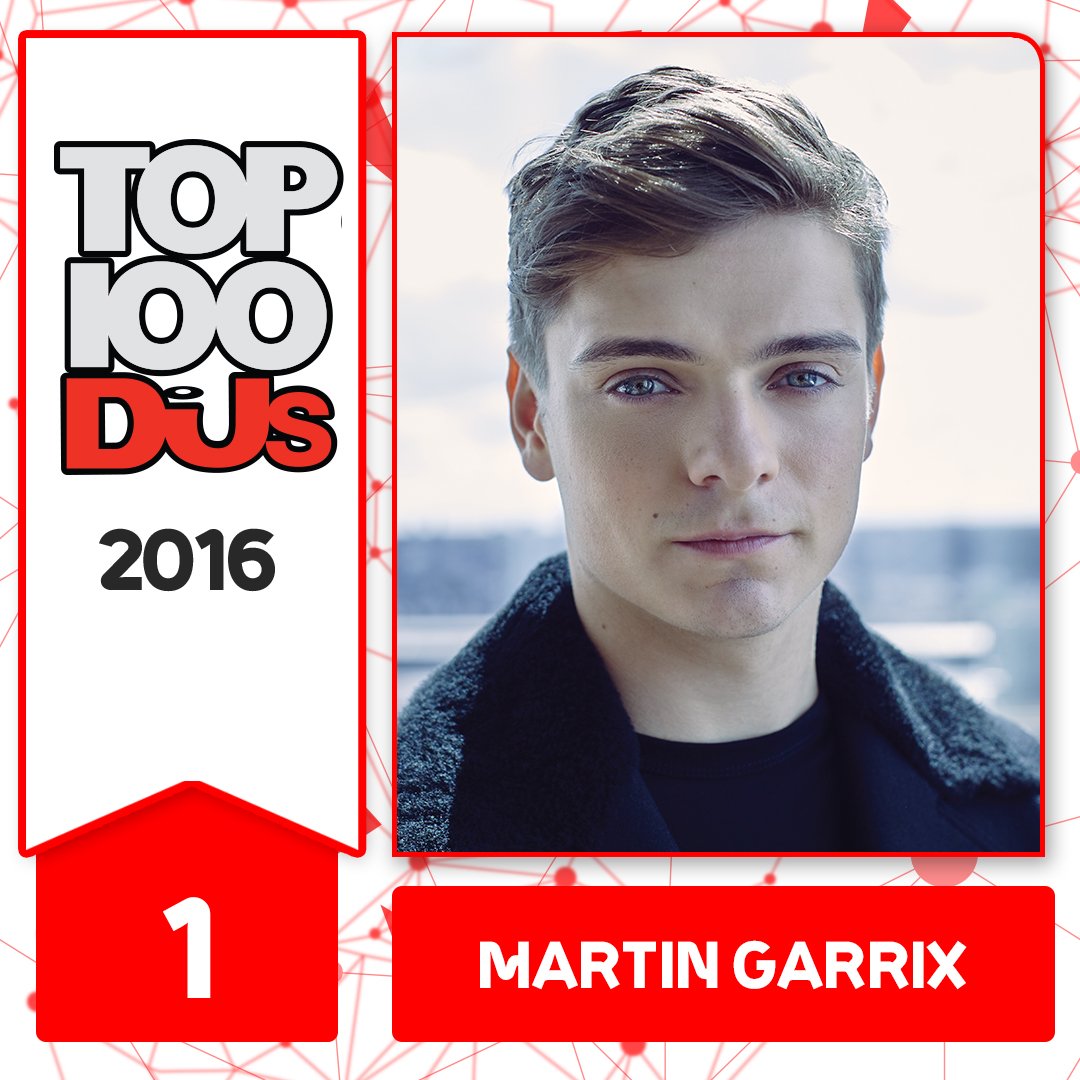 Martin and Matisse & Sadko have collaborated on an EP in the past, released on Martin’s former label Spinnin’ Records, which saw the release of two anthemic progressive house bangers “Break Through The Silence” & “Dragon.”

The 6th out of 7 tracks that he’ll be releasing is titled “Together,” and maintains all the stylistic hallmarks that we saw on both artist’s previous works. “Together” maintains a euphoric uplifting vibe kept throughout the entirety of song, while the vocals also reinforce the positive tone presented throughout the track: “We don’t need much as long as we’re together.”

When listening to “Together,” it reminded me of an old track by Nicky Romero & Vicetone from over two years ago. The lead drop melody and structure sounds nearly the same as “Let Me Feel.” This is likely just a case of subconscious inspiration, though it’s still something worth noting. We’ve reached out to Martin’s team but have not received a response at time of publication. Take a listen for yourself below.

Tomorrow is the last day of “Garrix week” so be sure to stay tuned in at Your EDM for all the latest updates! And remember, Martin Garrix still has a big announcement coming tomorrow.