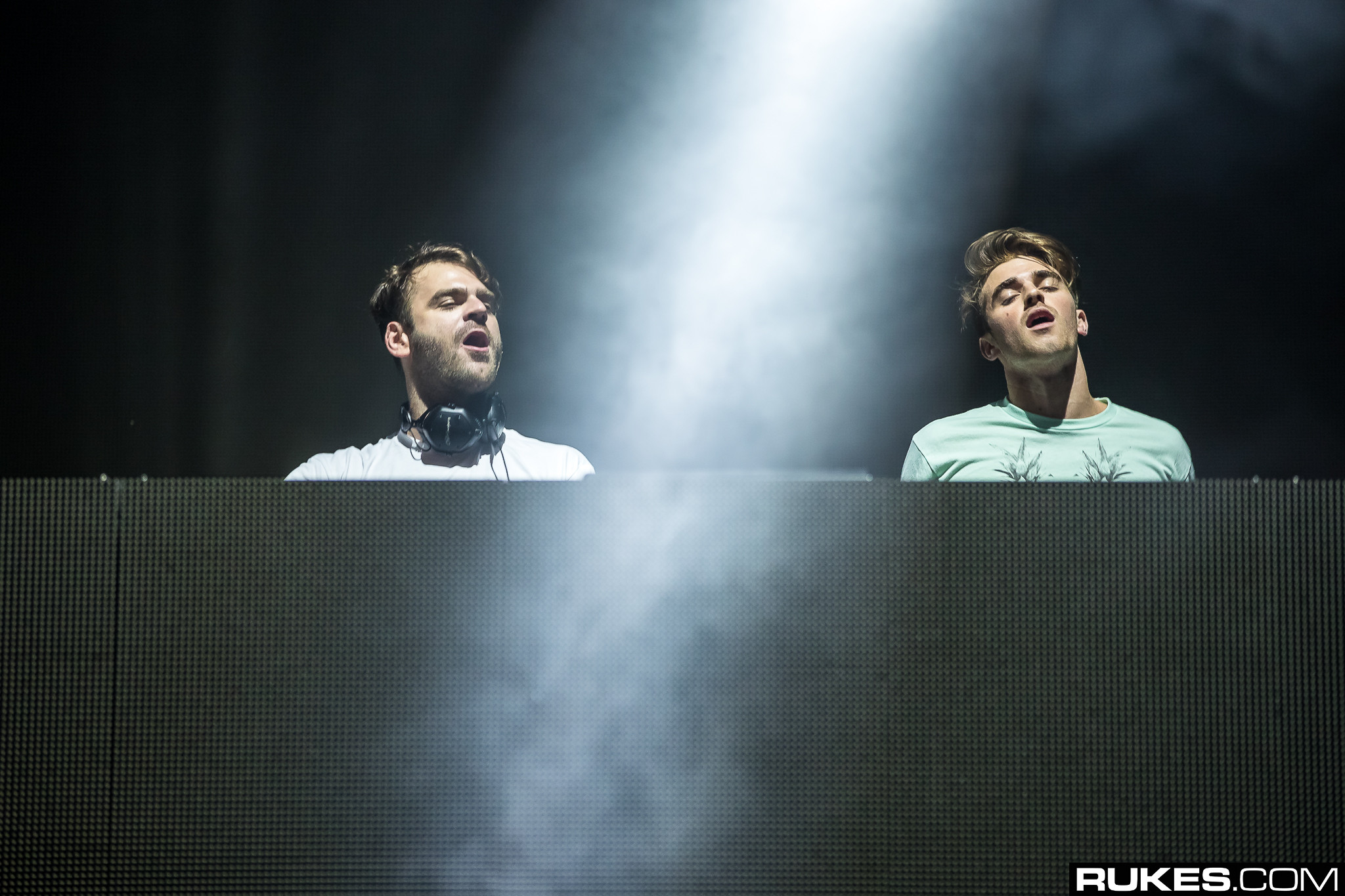 Hot off the announcement that The Chainsmokers have a new EP on the way, they’ve already officially revealed the title and release date, as well as some thinly veiled news about the tracklist.

First and foremost, the EP will be titled Collage, and it will be out two weeks from tomorrow, November 4. As for the tracklist, based on the language in the post, we can assume that “Closer” and “All We Know,” and probably “Don’t Let Me Down,” will be on it, as well as a new track “Setting Fires” that will come out the day of the EP.

Last but not least, the official video for “Closer” will be out this coming Monday. The previous video, though technically a music video, is also just technically a lyric video. Either way, their artistic direction has always been on point, so we can’t wait to see what they come up with.

Some exciting news! We are dropping our EP bundle "Collage" November 4th with a brand new song Setting Fires! And at long last the OFFICIAL video for CLOSER will be out on Monday!