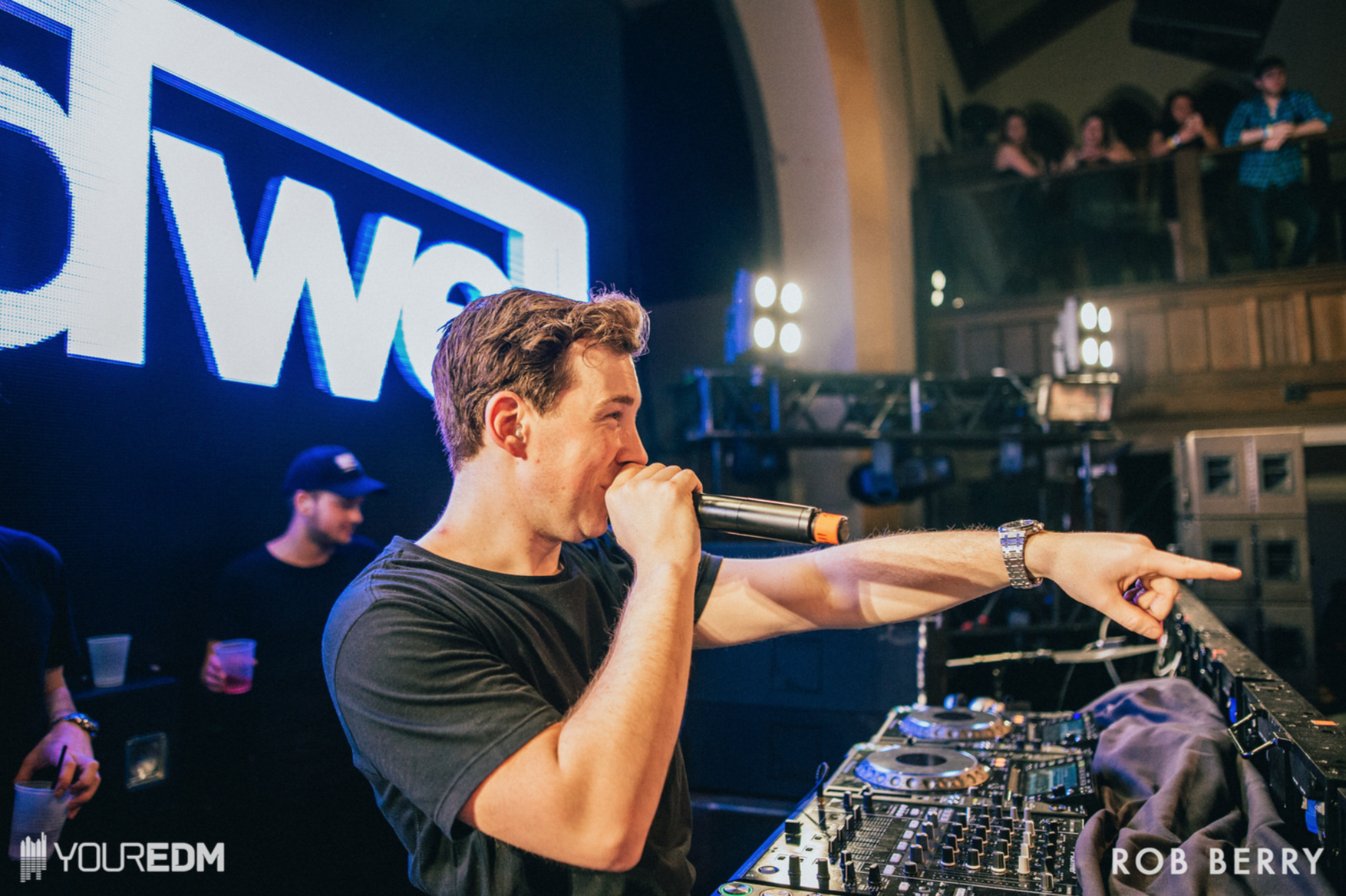 Last night in Amsterdam, at one of many events during ADE, one might find themselves at a Revealed Records label party with Hardwell. And at that party, one might hear Hardwell go on an absolutely epic rant about the poll and about DJ Mag and how it can negatively affect artists.

Hardwell is talking about Atmozfears, a hardstyle artist from Holland. Hardwell is especially humble in the rant, saying that Atmozfears is easily a better producer than him. He goes on to lament Dannic and Dyro’s positions in the chart, as well, at 70 and 93, respectively.

This isn’t the first time that we’ve seen artists that end up on the DJ Mag Top 100 decrying the list, but it might be the first time we’ve seen a two-time winner and current #3 say it. Check it out below, and also check out a forthcoming ID between Hardwell and Atmozfears.