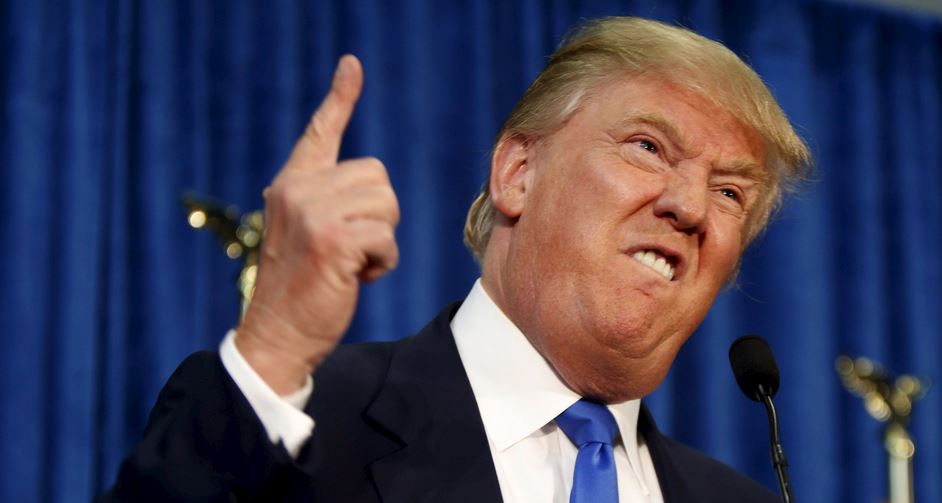 2016 has been both a blessing and a curse in more ways than one, and the introduction for “You Can’t Stump The Trump” is straddling the line.

Donald Trump himself tweeted about the video, and shortly after, Knife Party’s “Centipede” began influencing the dialogue used in the candidate’s presidential campaign. His followers have taken on the centipede moniker and called themselves “nimble navigators,” comparing Donald Trump and his subsequent movement to one of the Earth’s most formiddable predators. I’m not sure how to feel about this, and I have no idea how Knife Party feels about it either.