In the wake of the near-six month mark since the tragic shooting inside Orlando’s Pulse nightclub, Smirnoff House and the club itself decided to team up for a very special showcase during last weekend’s annual EDC Orlando installment. Together, the two crafted an evening of remembrance and celebration that centered around inclusivity in dance music.

Outside, on the front-facing wall of the Smirnoff House, an enormous and beautifully colorful mural was painted with the words “Love Wins,” featured prominently on top of a rainbow-striped heart. By displaying such a powerful image of respect and acknowledgement toward the LGBTQ communities affected by the shooting in June, Pulse and Smirnoff House strived to create the ideal safe space environment for everyone and anyone who wanted to participate.

“On June 12th, the sense of safety that the LGBTQ community felt while enjoying time out with friends was stripped away. We want to not only make Smirnoff House the ultimate safe space for all, but also help raise funds that will contribute to the progress of Florida’s LGBTQ community through Equality Florida Action, Inc.” 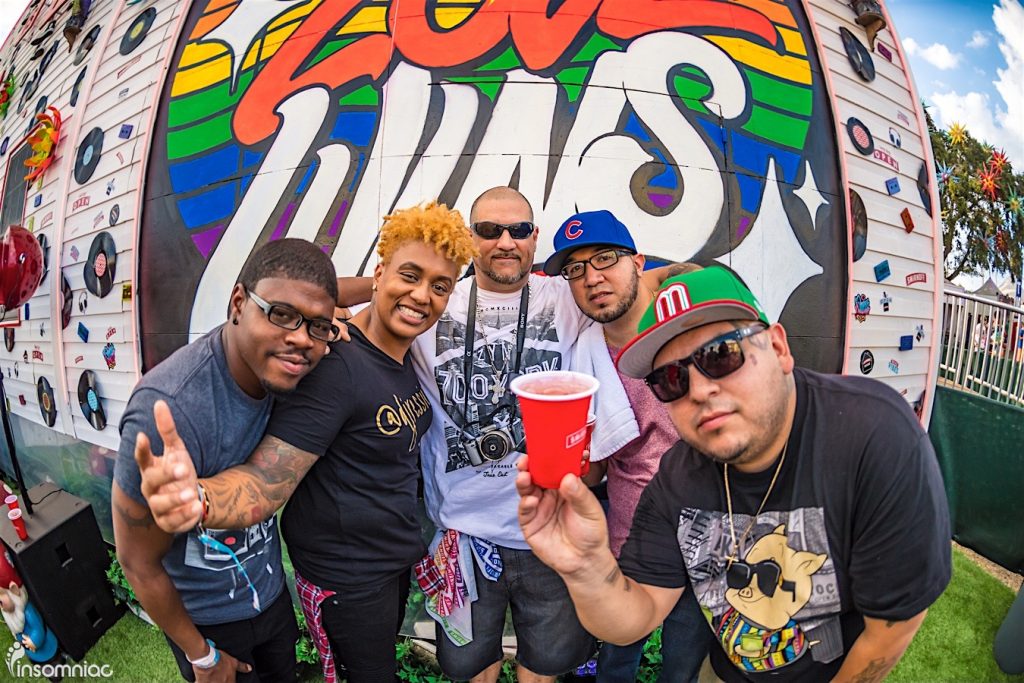 Throughout the day-long celebration, $5 were donated to Equality Florida Action, Inc. (a social welfare organization dedicated to securing equality and justice for Florida’s LGBTQ community) for each attendee that entered the Smirnoff House. By Monday, the effort had raised a whopping $10,000 for nearly 2000 attendees who entered.

Meanwhile, inside the Smirnoff House, four Pulse Nightclub DJs and bartenders threw down epic hour-long performances for the local crowd to enjoy. DJ Ressie Cups, DJ Simon, DJ Flawless and DJ Infinite each took to the highly decorated decks for a turn at the tables, displaying a diverse range of tracks and genres to contribute to the inclusive atmosphere. 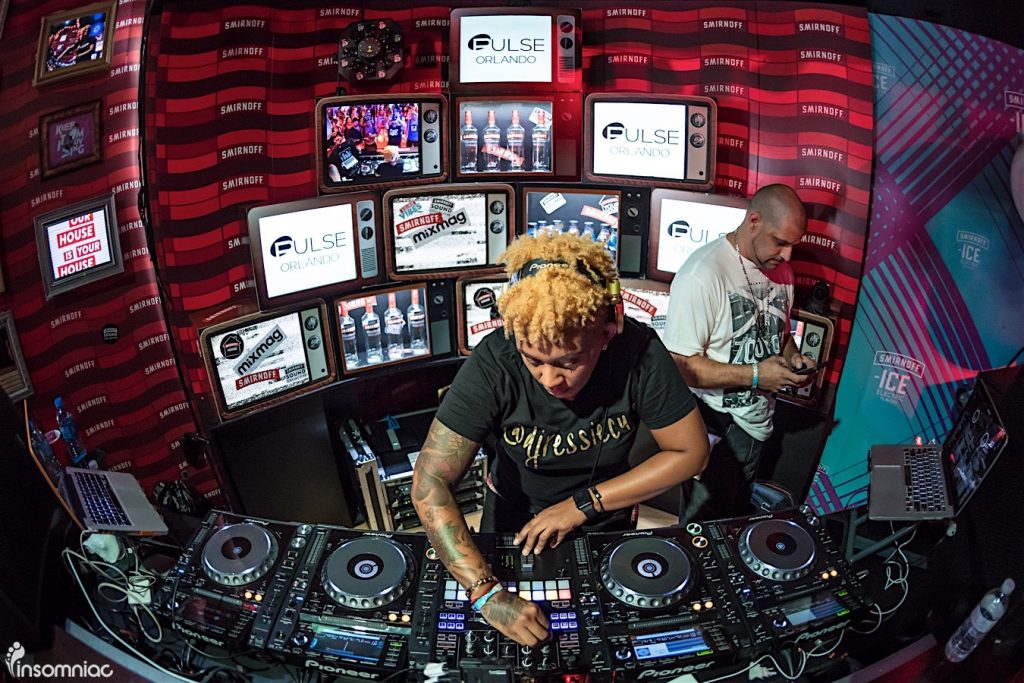 The Chainsmokers Participate In Interview That Is 100% About Farts