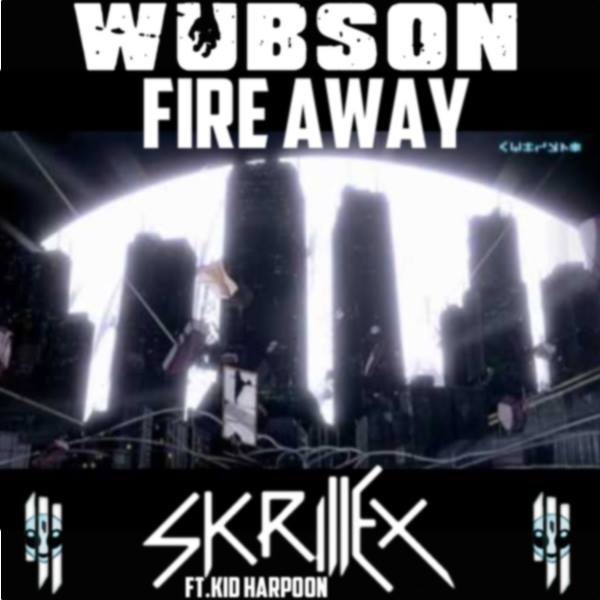 Though it’s been a while since Skrillex’s debut album dropped, Recess still has a load of songs that could stand up against anything put out today. “Fire Away” is one of those classics that you can put on at any time and just fall into the music with ease.

It’s not every day that a bootleg of such a track surfaces, but Wubson just put out one that we think definitely does justice to the original. Even though it contains elements of some harder styles of bass music, the underlying bassline remains strikingly similar to the original, giving it a depth of sound that you wouldn’t expect.

Better yet, the intensity continues to build throughout the track, even making room for a breakdown ode to the original that leads into an anthemic drop.

This one is definitely worth checking out. Hit the ‘Buy’ button for your free download.