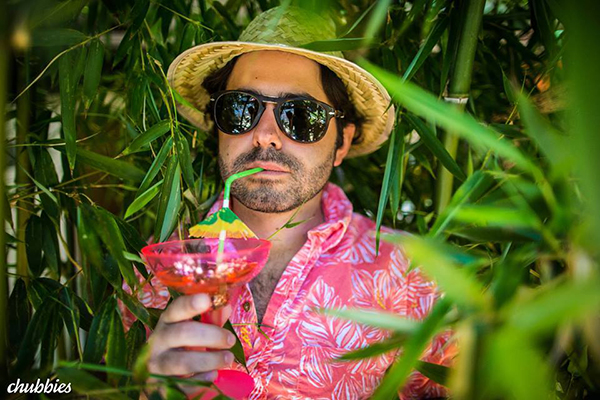 While most of us probably want to spend the winter time hibernating, especially if you live where I do, the ‘Sultan of Summer’ himself Viceroy has other plans with his newly announced Live Winter Tour featuring for the first time ever, a full band.

Viceroy will perform a live set-up with a full band in select markets across North America kicking off with Tallahassee, Florida on February 22nd and concluding on March 25th at a still to be announced location. Along the way he’ll be tapping into plenty of notable North American venues including The Roxy in LA, Newspeak in Montreal, Coda in Philly, Washington DC’s U Street Music Hall and many more.
Pick up tickets here and consult the poster below for the full dates.