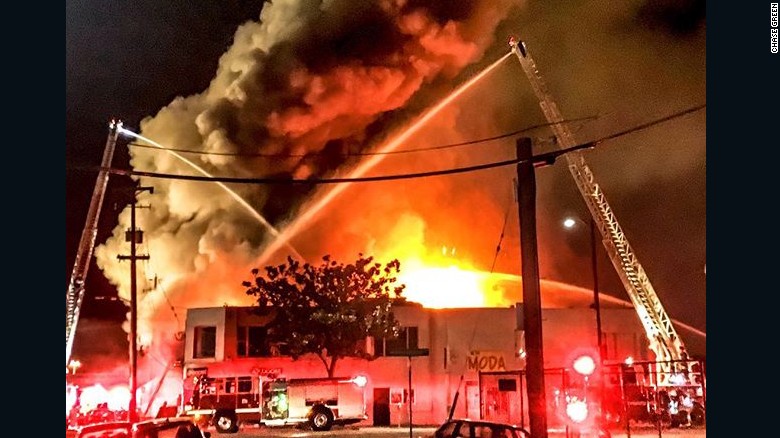 A little over three weeks since the tragedy in Oakland, in which 36 people were killed in a warehouse fire, and the first lawsuit has been filed. Parents of 20-year-old Michela Gregory filed a lawsuit against building owner Chor Ng, principal tenant Derick Ion Almenda and others for “unspecified damages,” according to Billboard.

Gregory’s body was apparently found wrapped in the arms of her high school boyfriend, Alex Vega, who also perished in the fire.

“It’s really horrific, irresponsible actions and inactions on the part of this building owner, those associated with this event, and the city that cost the life of this beautiful young lady and the lives of 35 others,” said lawyer Mary Alexander, who filed the lawsuit on behalf of parents Kimberly and David Gregory.