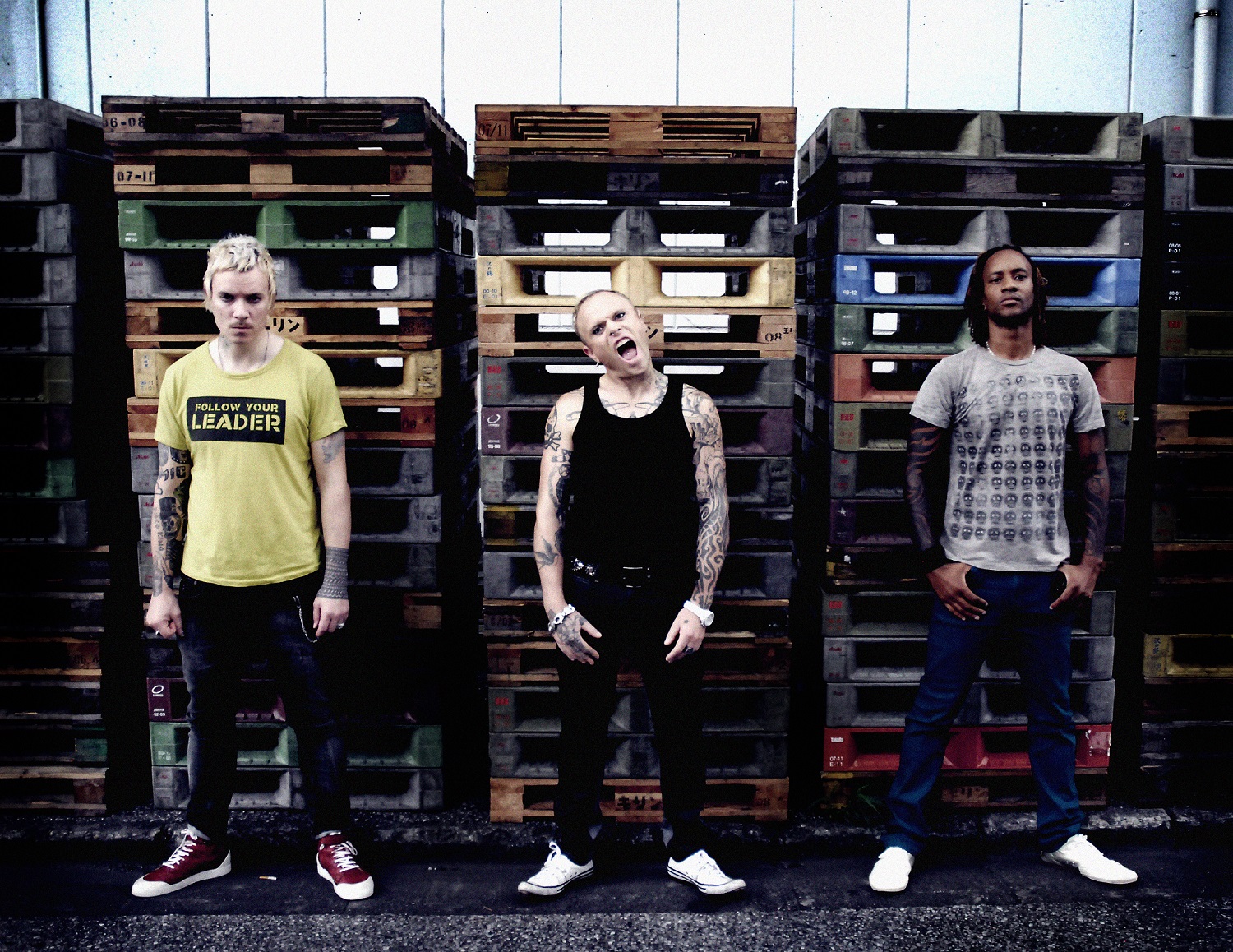 The Prodigy Will Release New Music In 2017

After six years of silence, The Prodigy released their sixth studio album The Day Is My Enemy in 2015. Bringing back the intensity of live breakbeat and hardcore sensibilities to the electronic realm, The Prodigy re-established themselves as one of the industry’s most revered groups.

And despite talks about an early retirement last year, saying that “it’s got to be soon,” they’ve also just teased new music in 2017. A Instagram post and tweet sent out yesterday promises “pure fire” from the group, though they also admit that they’re not sure when exactly it’s going to come out, “so don’t ask.”

However, there’s a good chance that “Champions Of London” will be the name of a single or EP.