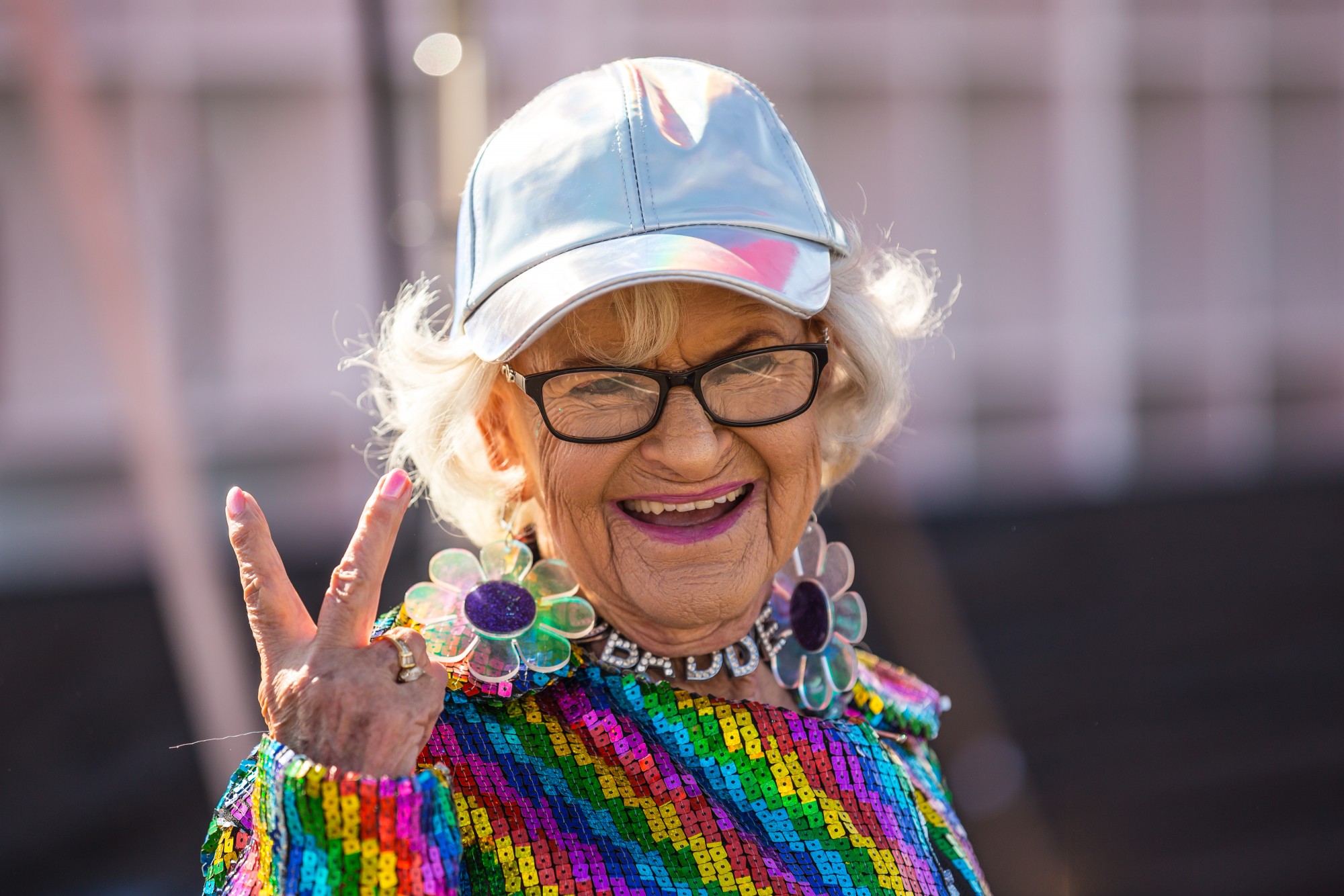 Insomniac Responds To Lawsuit Against Their Prescription Medication Policy

Earlier this year, festival enthusiast and civil rights advocate Jonathan Corbett filed a lawsuit against Insomniac and the owner of the Las Vegas Motor Speedway for their muddy policy regarding prescription medication. You can read up on his full reasoning behind the suit here, but it does include sound logic to support his claims.

“In responses to Defendants’ discovery, Plaintiff has refused to disclose a medical condition impacted by these 2016 policies. Moreover, as Plaintiff has refused to disclose whether or not Plaintiff uses, or intends to use, illegal drugs, it is reasonable to assume that this is merely an attempt to have a federal court strike a reasonable safety policy designed to protect against deaths from illegal drugs. It is hard to envision a clearer abuse of the ADA statute and the jurisdiction of this Court.”

I can speak from personal experience that Insomniac’s ADA policies, especially for Electric Daisy Carnival, are quite accommodating, and their on-site ADA partner, Accessible Festivals, is easily one of the more incredible teams that services festivals throughout all of North America. With this in mind, prescription medications are indeed a touchy subject when it comes to an entire genre that’s been written off as a haven for drugs in the eyes of mainstream media. Still, it’s unfortunate to hear Insomniac’s legal representation threatening to sanction Corbett if he refuses to dismiss his lawsuit.