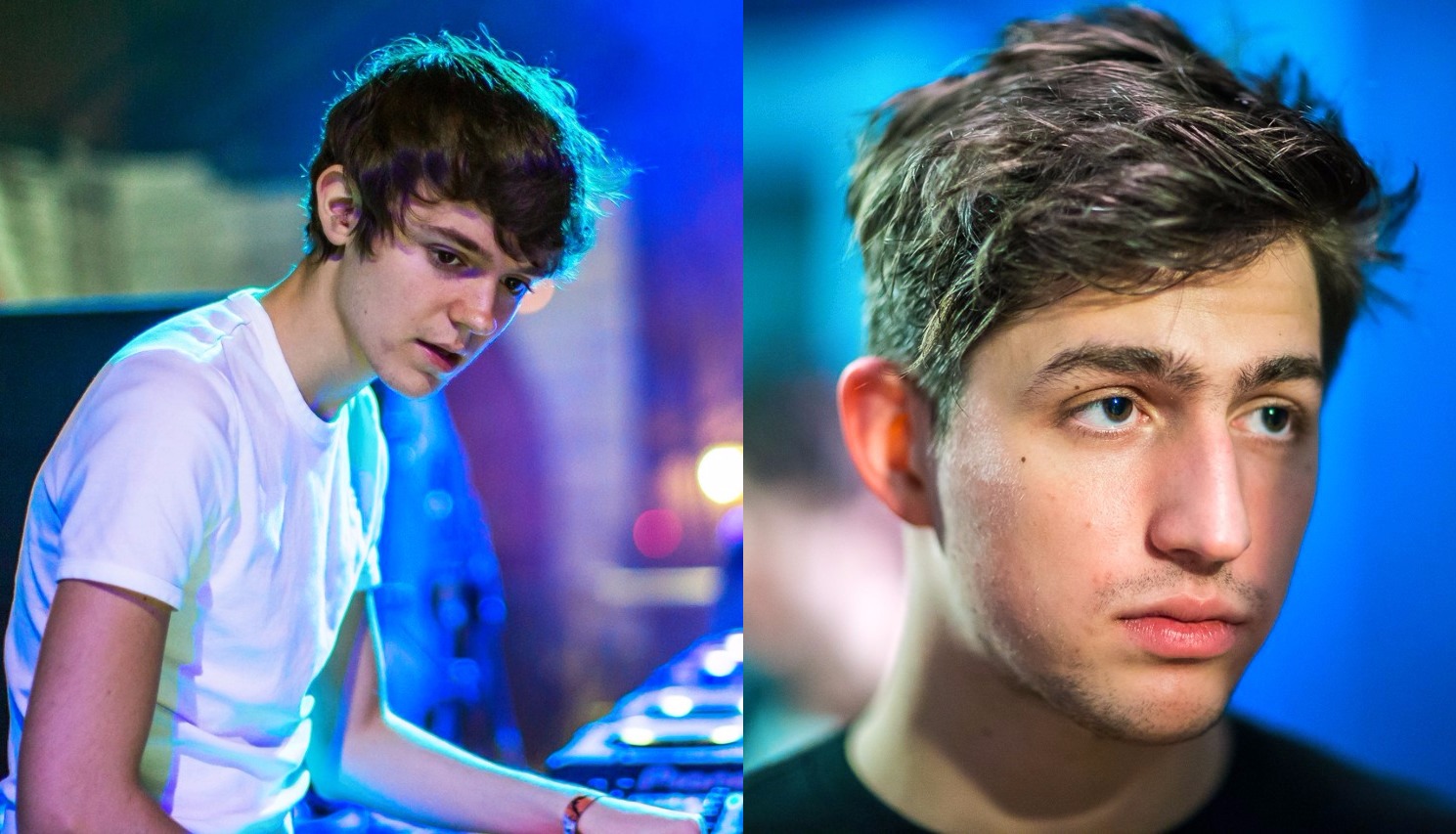 Porter Robinson took to Facebook on Wednesday to reveal the final live show dates of his Shelter Live tour with Madeon. Alongside his brief and plain description, he uploaded a short clip of a (hopefully) forthcoming edit of his 2014 hit “Sea of Voices” that he and Madeon played at their co-headlining shows throughout the end of last year.

Coming as the latest in a string of previewed live edits, the clip shows an immersive series of shots from their live sets, with blaring sound and frantic lighting to boot. The edit itself sees the original’s iconic vocals chopping into a stuttering background anthem while soaring flutes and immense percussion fills the spaces in between.

Check out the clip below, and join us in crossing our fingers for an eventual release.