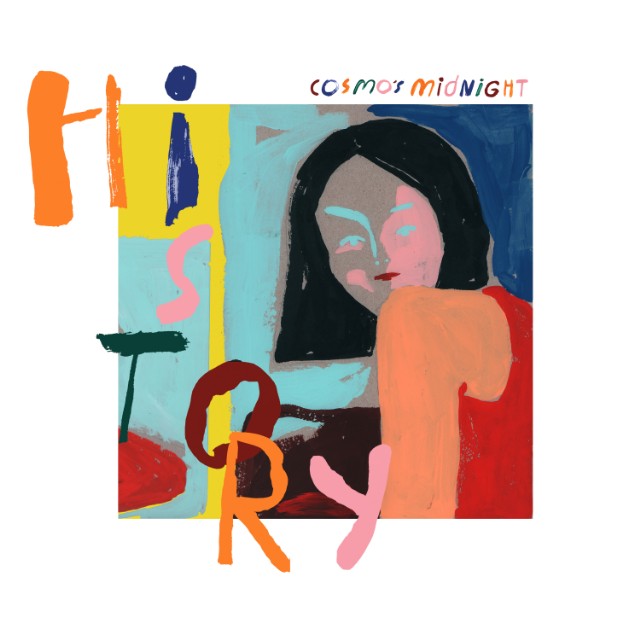 While a lot of people might not have heard of Cosmo’s Midnight I assure you that the influence they’ve had on modern future bass music over the last several years or so makes them 100% worth checking out – both on SoundCloud and hopefully at a venue near you soon enough!

Their new single “History” sees them inch towards the nu-disco/deep house crossover world. It’s a bouncy, sensual track driven by some salacious vocals from a currently unnamed vocalist which will have you cuddling up a storm with that special someone.

The duo has also announced that come February they’ll be going on tour with both a North American and Australian leg to keep all the fans happy. Stream the single below and check out the full tour dates below.