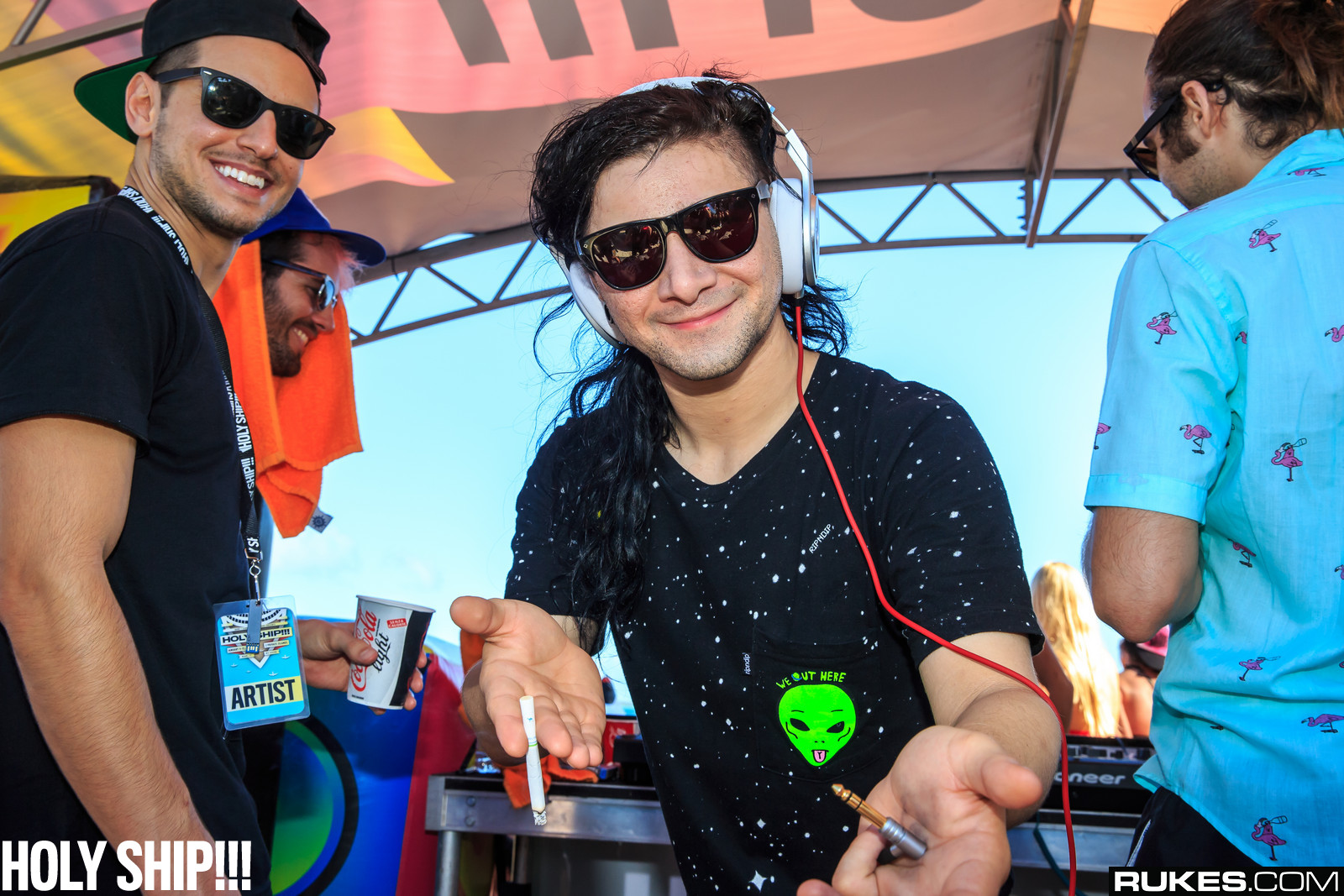 A couple days ago, Skrillex uploaded an exquisitely edited video of his crew romping through 2016 called The Same Place. It’s enough to give any fan the chills and offers a wonderful glimpse into the everyday happenings of Skrillex and friends, but one of the standout features of the video was a VIP edit of “Purple Lamborghini.”

As of now, the tune hasn’t been formally released and only sports the title of “ID – Skrillex.” Thankfully, one Redditor by the name of nobody_loves_me has posted an edit of the song as featured in the video, and damn does it sound good.