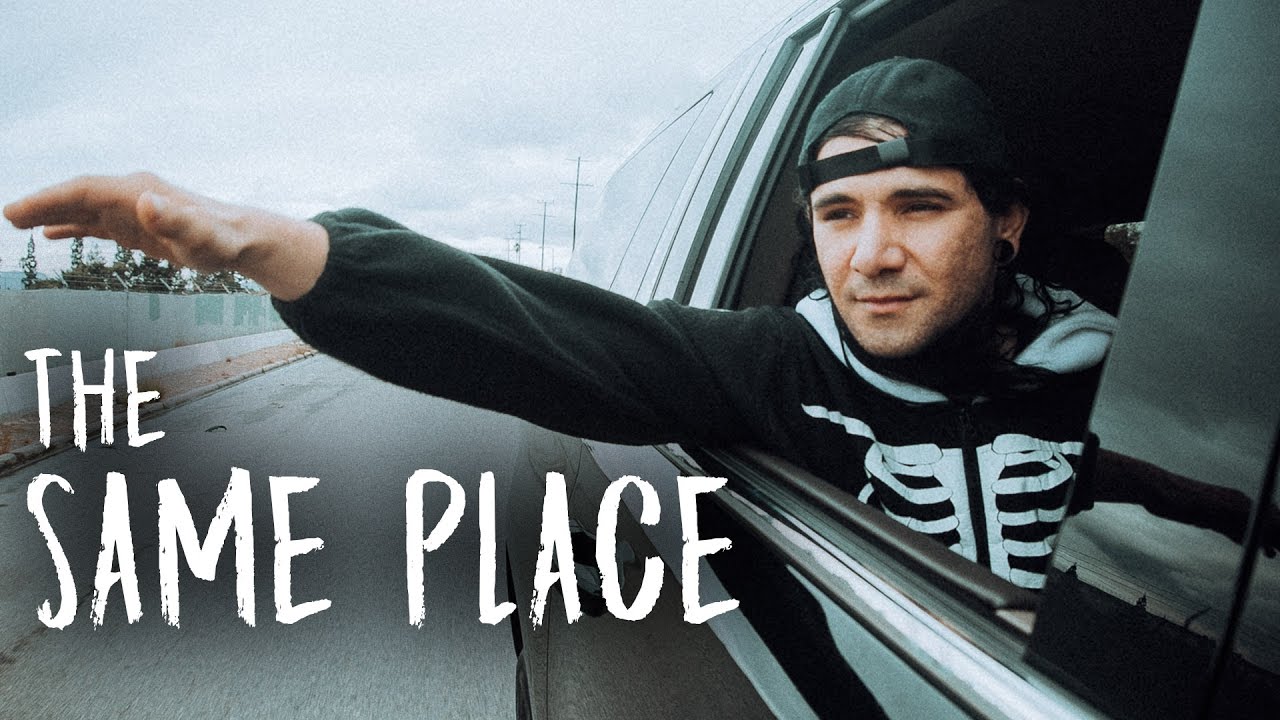 Skrillex uploaded and deleted a video last night that chronicled his recent adventures in 2016, from Japan to Fiji and more. Followed by his trusted videographer and friend Jas Davis, the two create a unique aesthetic that no one could possibly recreate.

Between the tens of thousands of adoring fans who saw Skrillex play over the last year and the many destinations that he’s traveled to, there’s hardly anyone who could compare to the lifestyle that Sonny embodies.

It’s unclear why the video was taken down initially, but it was just re-uploaded to YouTube where you can watch the whole thing. We guarantee that watching the whole thing is worth it, and you might even catch what sounds like an insane unreleased “Purple Lamborghini” remix inside.