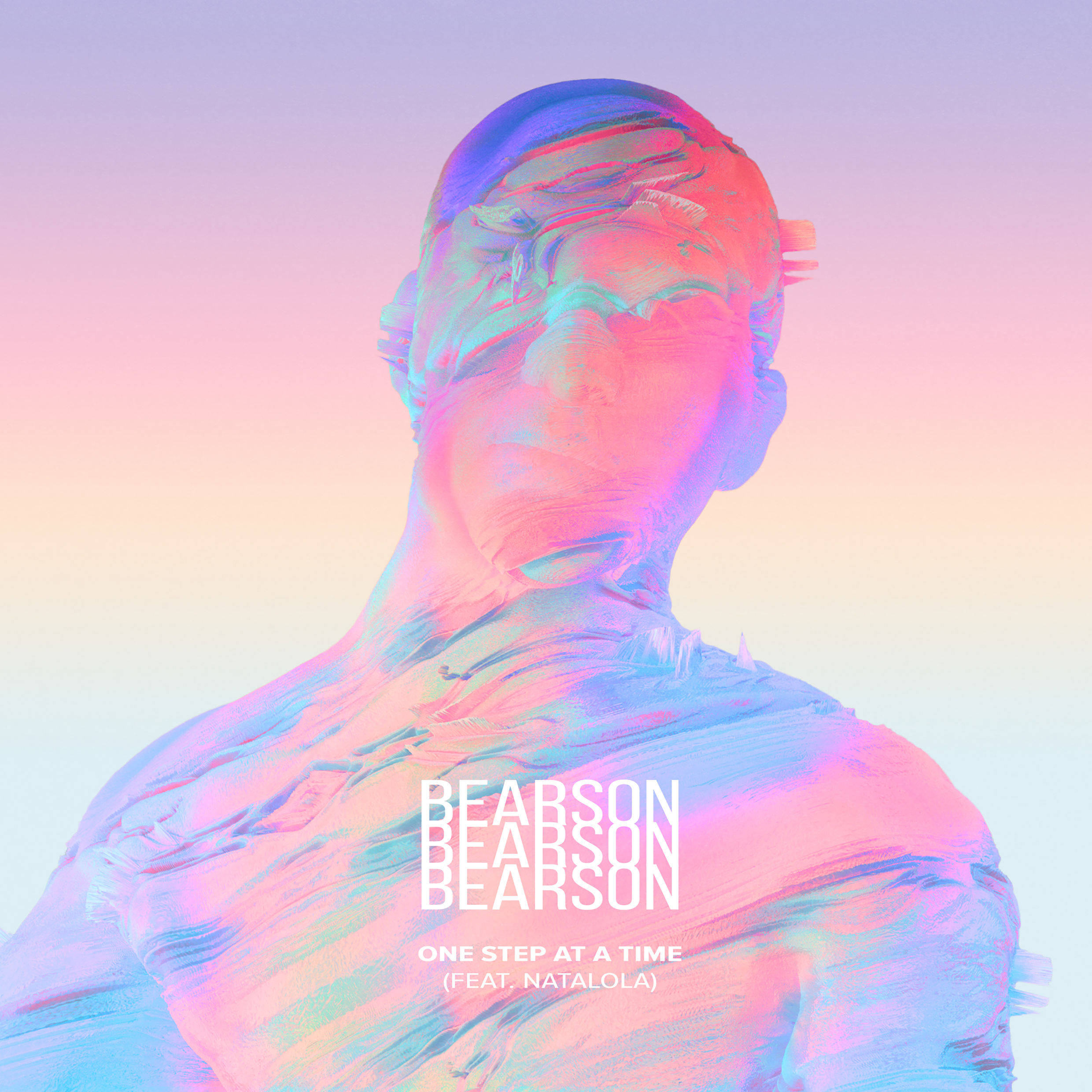 Bearson Releases Official Music Video For ‘One Step At A Time’

When Bearson dropped “One Step At A Time” with Natalola, the single quickly became one of my favorite singles of the year with its subtle charm and feel-good aesthetic. Now, Bearson has unveiled the official music video for the single which features a slumber party of sorts with sleeping people sprawled across a giant mattress.

The video is directed by Grimes’ brother Mac Boucher who makes great use of directional space to convey the largeness of the mattress and showcases some dazzling shots of the mattress from all angles. As the song and video progress, a man and woman wake up and navigate through the groups of still sleeping people to reach for each other ‘one step at a time’ before others start to do the same. The video ends on a happy note with the first couple featured holding hands.