Listen To The New Martin Garrix Hit, “Scared To Be Lonely” [OUT NOW]

The moment has finally arrived for fans around the world (and finally the west coast) to listen to the new Martin Garrix song with Dua Lipa, “Scared To Be Lonely.”

Based on previews, many fans have been wary about the song sounding too poppy or veering too far into future bass for their tastes. And while the track definitely has both those qualities, it still retains the signature quality production that Martin Garrix has come to be known for. 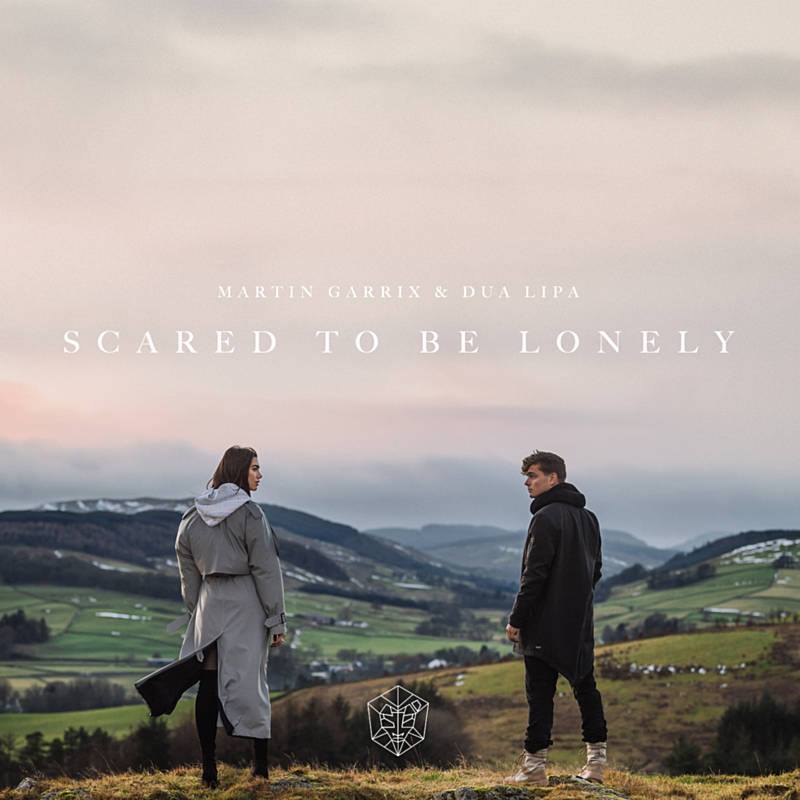 Dua Lipa’s vocals are certainly a highlight of the track, much like Bebe Rexha’s were of “In The Name Of Love.” Garrix has a singular ability to write a beautifully melodic verse for vocalists, and then bring out power and emotion in his drops, and it’s on full display with this new single.

Do you think it’s better than Garrix’s first pop-EDM single, “In The Name Of Love”? Let us know below!

Is @MartinGarrix's new single "Scared To Be Lonely" better than "In The Name Of Love"?