A former music editor with VICE Canada has been accused of using the platform as a recruiting ground for young journalists towards an international drug smuggling operation, according to a startling report published by the National Post on Thursday. A large portion of the allegations was provided by three current and former VICE journalists, who said they had each been offered $10,000 by the editor, Yaroslav Pastukhov, to line their suitcases with an illicit substance and transport it from Las Vegas to Australia. They said they did not accept his offer.

Jordan Gardner, Pastukhov’s roommate and an up and coming Toronto-based electronic musician, was arrested by Australian authorities alongside three other Canadians and one American after being caught at the Sydney airport with up to $6.6 million worth of cocaine in the lining of their luggage. The Australian Federal Police described the act as a the work of a “a transnational criminal syndicate.”

According to Gardner’s lawyer, he and his companions attempted to back out of the plan in Las Vegas, but were threatened against it by armed men. 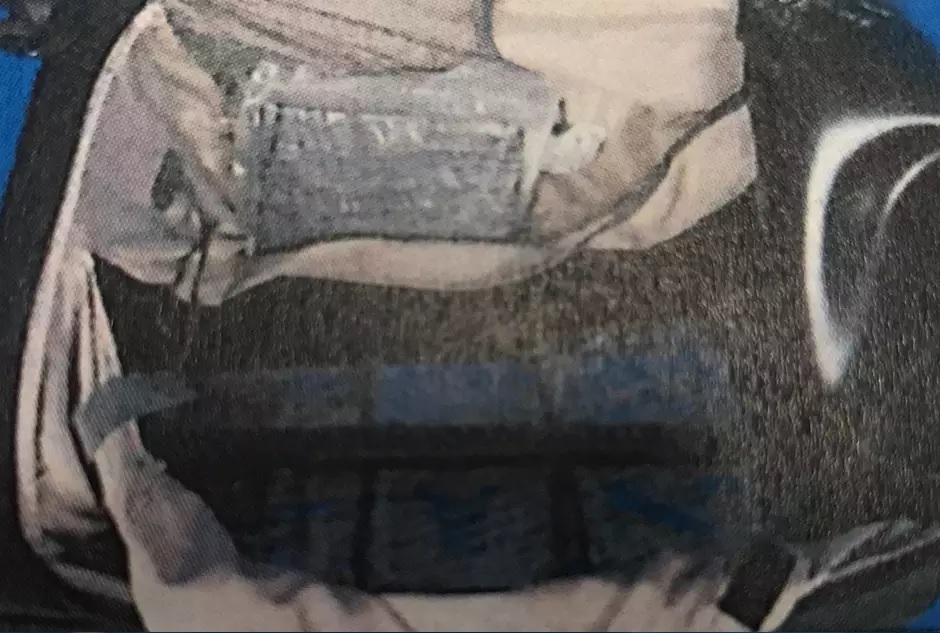 Two of the journalists who provided the National Post with the allegations said that when Pastukhov first made them the offer, they believed it to be connected in some way to an assignment with VICE itself. They said part of the conversation was made in VICE’s Toronto offices, and that the use of the company’s internal messaging system was also utilized.

Chris Ball, VICE Canada’s head of communications, said the following in a statement sent to the Post:

“Upon learning of these allegations in early 2016, Vice Canada took immediate and swift action to address these claims through our Human Resources department, enlisting an employment law specialist to consult throughout and engaging an outside criminal law firm to conduct an investigation on our behalf and contact the Toronto Police Service. Based on the results of the internal investigation the employee was promptly terminated on February 16th, 2016.

“Vice Canada takes allegations such as these very seriously as the safety of our employees is our first and foremost concern. In fact, our employee handbook quite clearly states that ‘the use, possession, sale, transfer, offering or furnishing of illegal drugs or illegal use of other controlled substances while on duty or on Vice premises is prohibited.’”

Investigations into the writings of Pastukhov by the Post revealed that drug use was a frequent subject of his work. VICE’s first two decades were defined largely by the comfort and frequency with which its journalists and founders wrote about drugs, the Post wrote. One of its founders, Shane Smith, even told Joe Rogan during a podcast interview in 2013 that he spent time “slinging coke” as a teenager.

Gardner, a member of the duo Èbony, met Pastukhov in the Toronto music scene in 2014, the Post wrote, leading to a glowing feature by Pastukhov in Thump. They became roommates, eventually causing Patstukhov to recruit Gardner into the cocaine smuggling ring.

Eiden Halvas, legal counsel to Gardner in Australia, told the Post that Pastukhov is part of a plan to recruit young Canadians without criminal records into becoming drug mules.

“What they’re doing is they’re manipulating young kids such as Jordan and Jordan’s friends and the manipulation is very strong. They were lied to, they were all vulnerable or in vulnerable situations and they were taken advantage of… They’re finding young Canadians, or young individuals who for all intents and purposes don’t have any criminal histories and are productive members of their community, and manipulating them into making the wrong choice.”

Havas told the Post that Gardner left Toronto in mid-December 2015 to fly to Las Vegas, where he was to pick up the luggage to take to Australia. When he met with the people dropping off the bags downstairs at the hotel he was staying in, Havas said Gardner could smell the glue used to keep the drugs hidden. 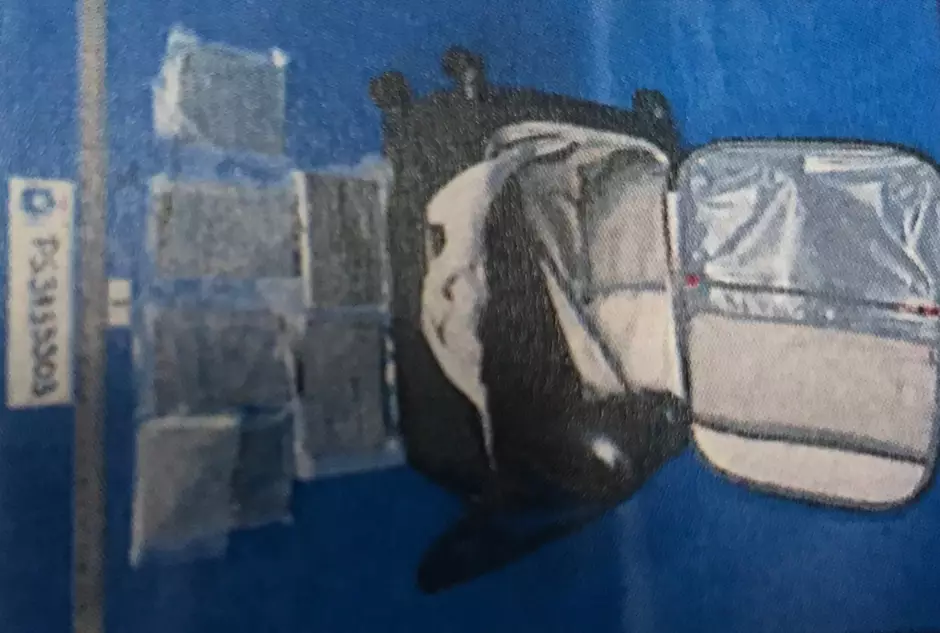 “They were told certain things about the packaging and how it’s tamper-proof and this and that. So then Jordan gets the bags and the first thing, he tells me, is you can literally smell the glue from the bag… It’s like a five-year-old’s arts-and-crafts project …. And he’s just like, ‘You guys are a bunch of liars, this isn’t what I was told. I don’t want to do this any more.’ At that stage, one of the men pulled out a gun, held it to his head and said words to the effect of, ‘If you don’t do this, we’re gonna get your girlfriend and your parents, we know where they live’… They got him to a situation where they pulled a gun to his head, they knew where his family lived. The family received death threats. They put him in a position where he couldn’t return.”

On December 2, shortly before 8 a.m. in Australia, Gardner and his companions’ bags were searched and discovered to contain 37 kilograms of cocaine in 81 sealed packages. Gardner, Robert Wang, Nathaniel Carty and Kutiba Senusi plead guilty. Their companion Porscha Wade plead not guilty; her trial is scheduled for September.

The Post described several other VICE journalists who came forward to reveal their interactions with Pastukhov relating to smuggling offers, as well as stories about frequent and relatively nonchalant drug use among VICE employees and inside VICE facilities.