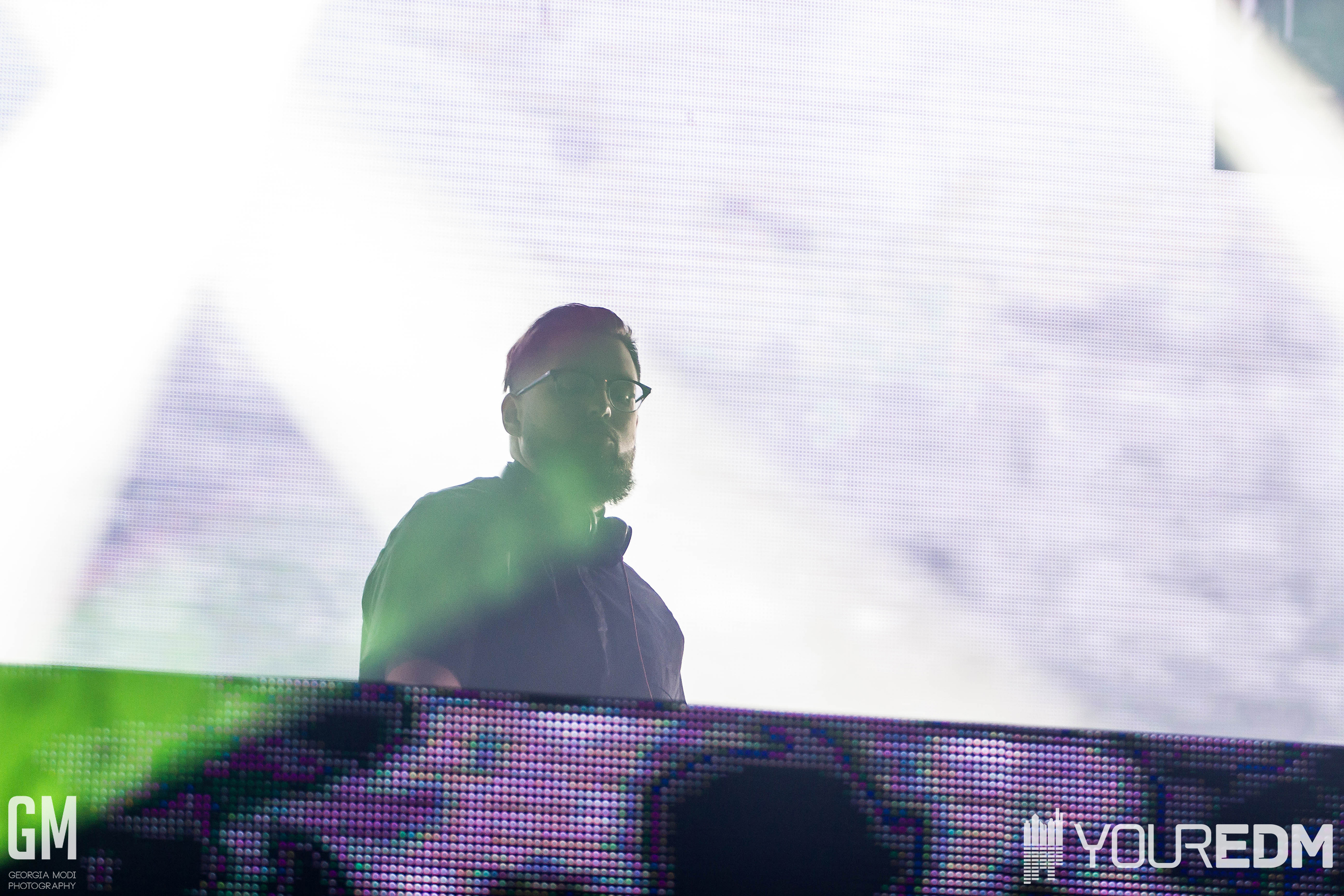 All puns aside, the last thing we expected was Tchami to drop a new track right as his Prophecy Tour kicked off this week. Set to hit numerous cities in North America, the Prophecy Tour will keep Tchami busy over the next several weeks, but the Parisian producer nears the end of the first week of the tour by dropping an entirely new track. The best part? It takes his music in a familiar yet exciting new direction.

“Adieu” finds Tchami exploring a more uplifting side of his sound, one with almost tropical-sounding percussion, soft synths and a powerful sample. A fuzzy warble punctuates the track, hinting at Tchami’s darker side before he rings it in in favor of a more house-inspired mood. Originally known for his future house songs with glitchy vocal samples and dark synths, “Adieu” contrasts to Tchami’s signature sound without sounding alien, a rare feat for a producer known so well for a darker persona. We’re intrigued to see if he explores more of this lighter, house-inclined sound in the future, but for now we are happy to see Tchami step into the light.

Listen to “Adieu” below: