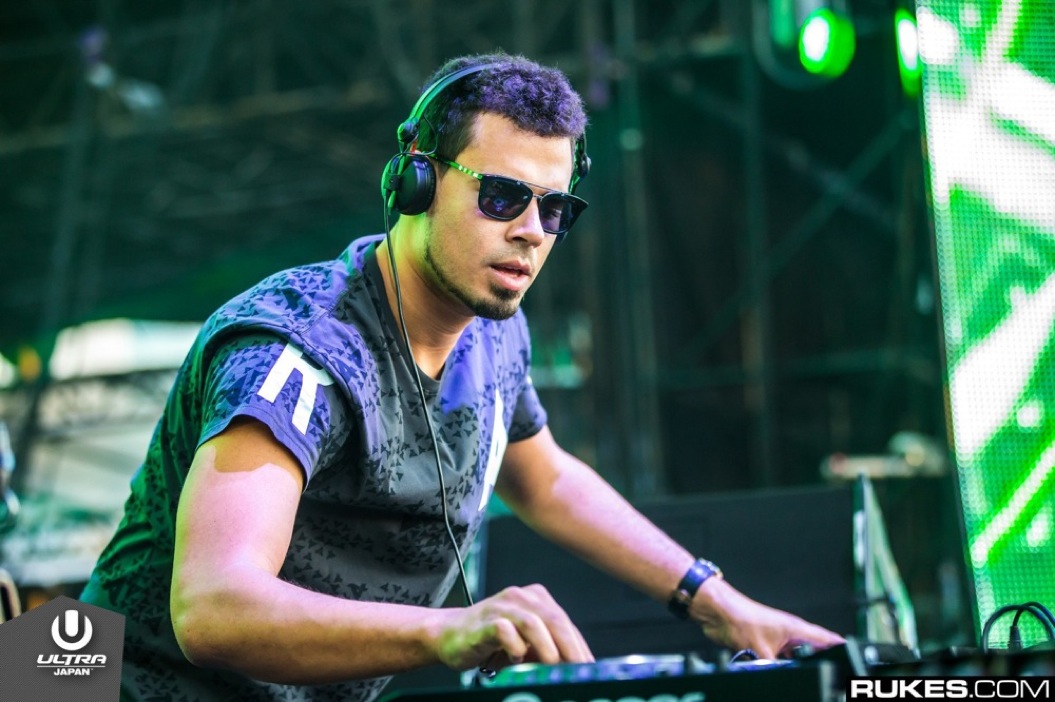 Back in January, Afrojack‘s former girlfriend Lauren Meditz sued the DJ for $25 million, citing frequent harassment, fraud and more. In addition to the money, Meditz said she wanted their dog Dory and a white 2015 Range Rover sport.

The day after the initial news was published, Afrojack’s lawyer issued a statement condemning Meditz for creating fake and false claims about him.

“The absurd lawsuit filed by disgruntled ex-girlfriend Lauren Meditz is nothing more than a shakedown of Nick van de Wall, aka Afrojack. These claims are completely false and fictional. You don’t have a valid claim just because your ex-boyfriend ends the relationship with you. This is not the first time that Ms. Meditz has filed this type of lawsuit. We are very confident this matter will be promptly dismissed.”

According to a new statement sent to Your EDM by Meditz, Afrojack’s lawyer was right. Meditz said she will be dropping the lawsuit and regrets filing it in the first place. “I wish I had never made them,” she wrote.

“I regret filing a lawsuit against Afrojack and I have withdrawn the suit’s allegations and I wish I had never made them, and I have dropped my lawsuit.”