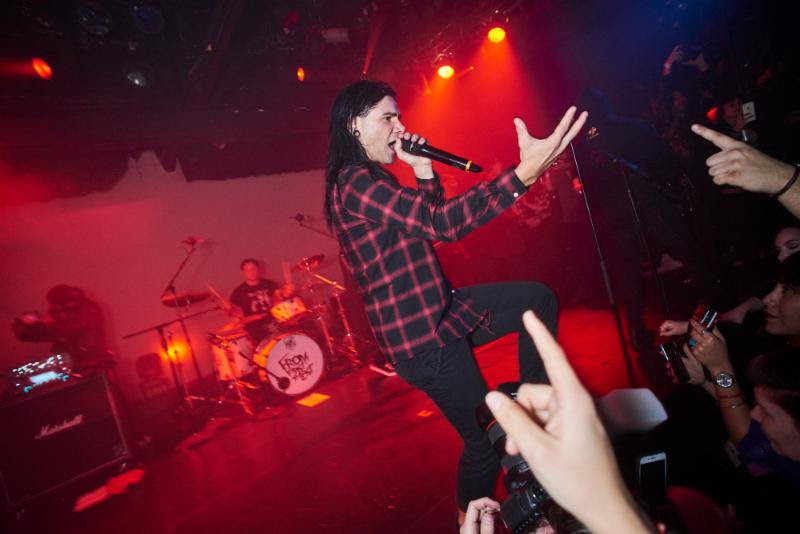 Watch The Live Reunion Of From First To Last [Video]

If you’re a fan of Skrillex, you already know his roots are in punk/emo, and you’re just as hyped as we are that From First To Last is back together.

A couple weeks ago, the world quivered with excitement at “Make War”, the band’s newest single, and there are all kinds of theories on what the future may hold for both From First To Last and Sonny’s Skrillex project.

Testament to the fact that they’re fully committed to reviving the band, they just played their first live show at Emo Nite in Los Angeles. The raw energy is readily apparent, the crowd surfing abundant, and it’s an utter spectacle for all of us who grew up on a steady punk intake. Peep the madness and cross your fingers for what’s next.