Lexus’ LIT Is The Ultimate Rave-Mobile

Lexus has a penchant for taking class to a new level, and the LIT IS is no exception. Nearly 42,000 LEDs make the Lexus LIT IS an absolute spectacle, earning the car its own catwalk for two days of this year’s New York Fashion Week.

The one-of-a-kind vehicle is constructed on the IS 350, with its main feature being the 41,999 LEDs embedded into its body via 2,460 strips. The LEDs can be controlled with three modes, from Attract, to React, and Gesture, which range in capability from playing pre-programmed visuals to reacting in real-time to sound and movement in the environment. You can read more about the vehicle, here, but just have a look at the mesmerizing show below. 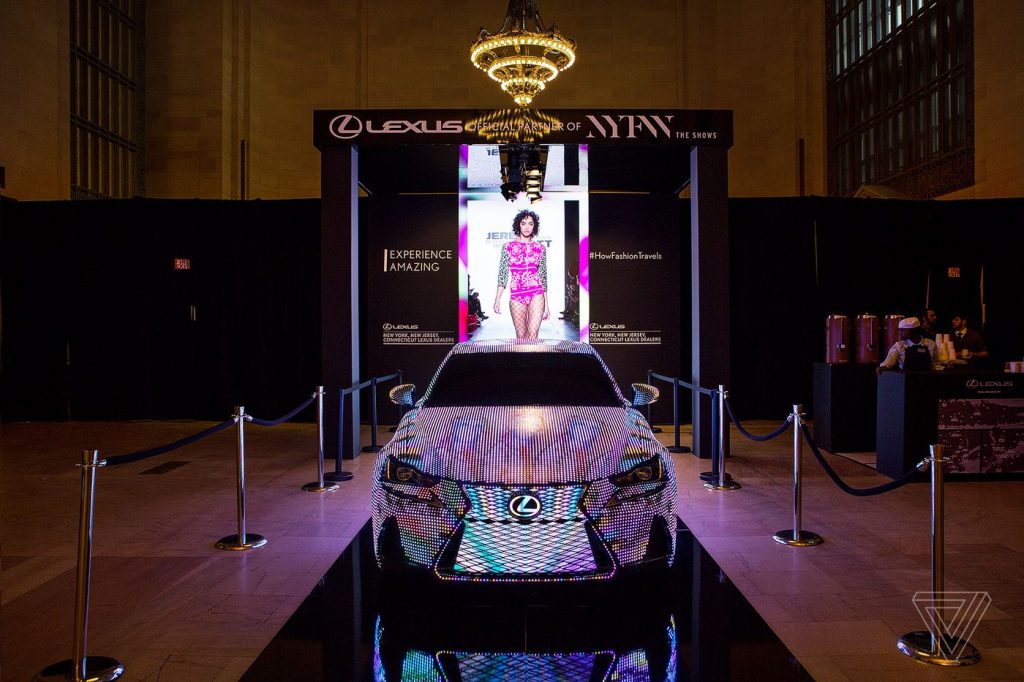 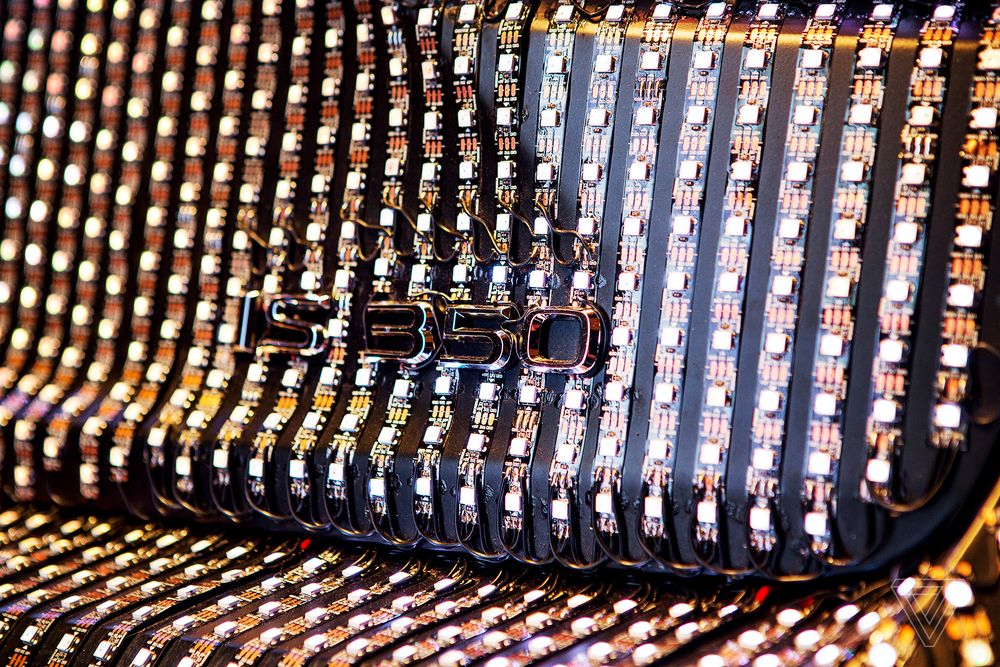 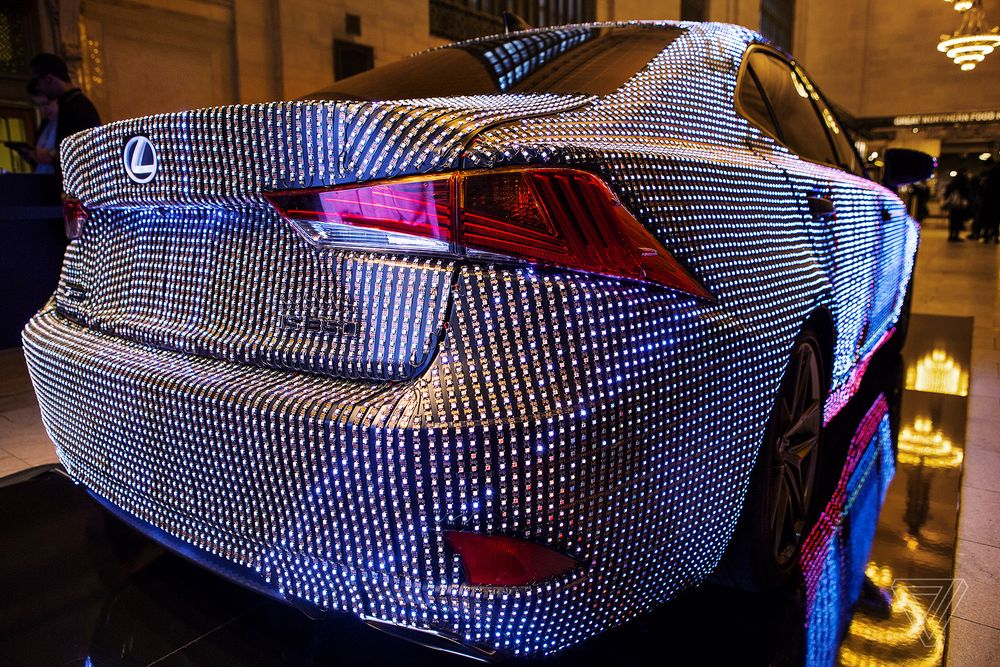 See more in the official reveal video below: