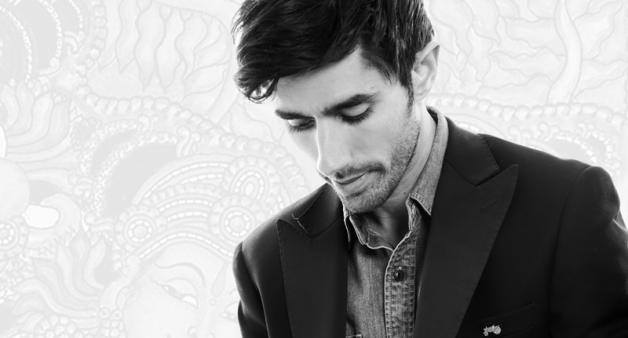 KSHMR is one of the hardest working artists in EDM, releasing track after track and remix after remix, and consistently touring behind his DJ sets and live performances. One of Spinnin’ Records’ biggest artists, KSHMR separates himself from his big room contemporaries by mixing artistic videos and graphics with his music, and it looks like his next release may be his most artistically daring effort yet.

KSHMR’s newest venture finds him collaborating with rising production trio CROSSNADERS and vocalist Micky Blue for the new track “Back To Me,” a big room anthem with crossover appeal. Spinnin’ uploaded a preview of the single to its Facebook page with a preview of its accompanying music video, which shockingly skirts the tropes of many EDM music videos. Instead of relying on festival footage, gratuitous shots of women and nonsensical storylines, the “Back To Me” music video appears to capture a dark, dystopic story with cutting-edge animation. The track and video release on March 17 so we’ll have to wait to judge the final product, but for now the “Back To Me” video may go down to rival music videos from artists like Daft Punk and Porter Robinson.

Watch the “Back To Me” music video preview and check out a snippet of the track below: