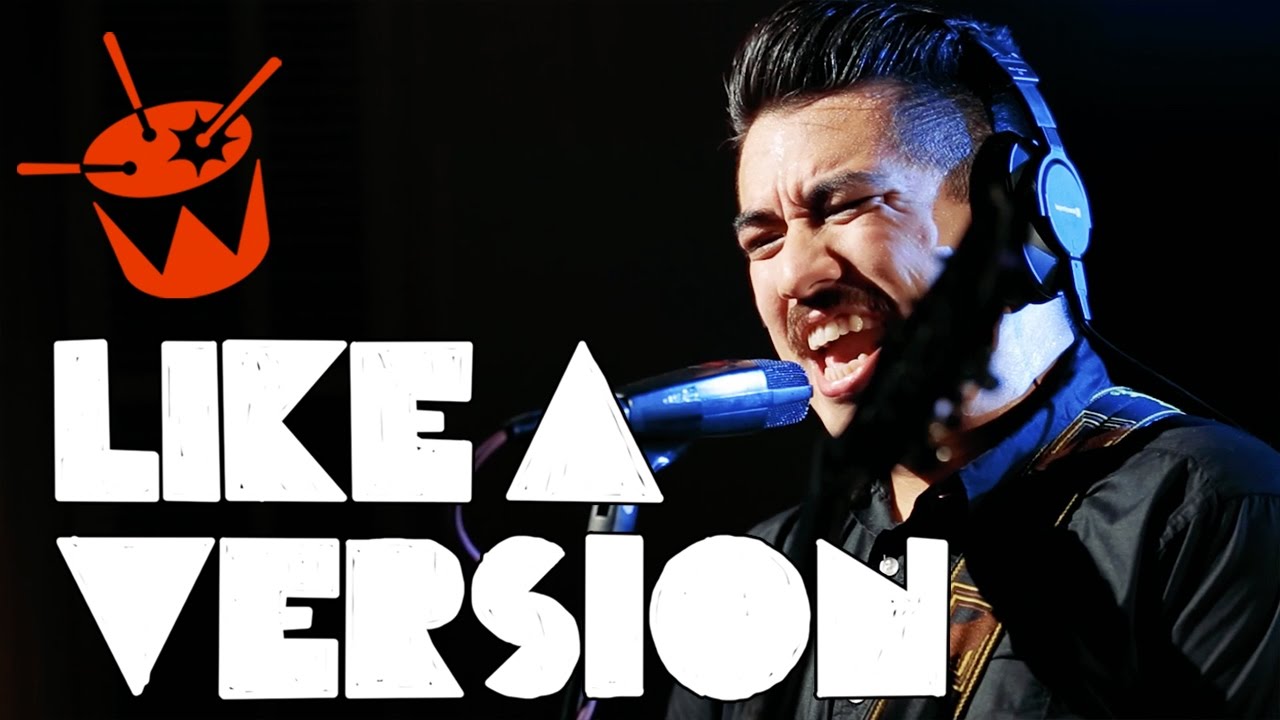 Aussie duo Polish Club gives Flume’s “Never Be Like You (feat. Kai)” a soulful makeover that totally rocks in the latest “Like A Version” video from triple j.

On the verge of their debut album and tour, Polish Club is blowing up. And, although a punk rock grunge vibe is what they’re known for, it’s cool that this band has the ability to recreate a futuristic electronic classic like this one.

If you want a real taste of Polish Club’s sound, check out “Come Party” as well. We can expect to hear more from Polish Club soon, as their forthcoming album Alright Already is due out March 31.