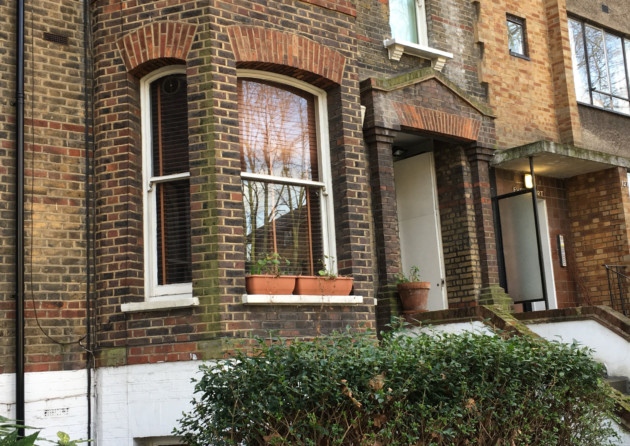 Airbnb Residents Convert One Bedroom Apartment Into A Real-Life Nightclub

A group of tourists converted a one bedroom Airbnb apartment in Canonbury into a fully functioning nightclub this week, prompting upwards of 200 people at squeeze into the small London flat. The residents hired a bouncer for the door, sold tickets, and equipped the space with a complete DJ booth to match, according to The Islington Gazette.

As one might expect, the surrounding neighborhood was not pleased with the outcome. Several nearby residents described the evening as far too loud and raucous, one remarking that it was “the worst night’s sleep ever.”

Police waited for backup before entering the apartment to disperse the crowd, and weren’t able to begin clearing them out until 4:30 a.m., according to a downstairs neighbor. She even compared the music and noise from the crowd to the popular London nightclub Fabric.

“It sounded like Fabric was upstairs. It was just the constant bass thud. We saw one guy carrying in DJ equipment.”

“Our out-of-hours anti-social behaviour team investigates noise complaints. They went to this property but found themselves in an aggressive situation, involving many people outside.

“Our officers could not enter safely and had to call police for assistance. Because of the numbers involved, extra police then had to be requested and, as a result of this action, the party closed and all left.

“The council has contacted the property owner, as the occupiers had breached their Air B&B agreement.”

A Scotland Yard press officer later noted that no criminal activity had been observed during the police’s clearing of the party.